Chicago repealed the ban in 2008

In 2006, Chicago’s City Council enacted a ban on the sale of foie gras, a “delicacy” produced by cruelly force feeding ducks and geese until their livers swell to many times their normal size.

The Illinois Restaurant Association, a restaurant trade group, filed a lawsuit in federal court challenging the ban. In 2007, the United States District Court for the Northern District of Illinois dismissed the lawsuit.

The Illinois Restaurant Association appealed. In 2008, the Animal Legal Defense Fund petitioned for leave to file our amicus curiae brief in support of keeping the ban in place, and urging the Seventh Circuit to reject the restaurant association’s claim that the humane treatment of animals was not a legitimate local interest.

The Chicago City Council repealed the ban in 2008, rendering the appeal moot before the Seventh Circuit issued any ruling. 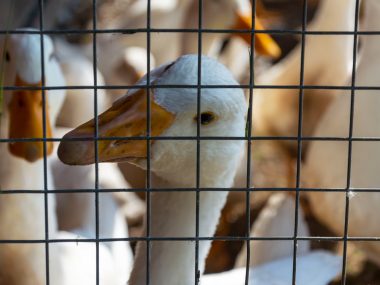 Proposed ordinance would prohibit the sale or provision of certain products made by force-feeding ducks and geese.
February 3, 2022 Farmed Animals 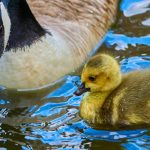 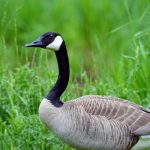