Ag-Gag laws seek to “gag” would-be whistleblowers and undercover activists by punishing them for recording footage of what goes on in animal agriculture. 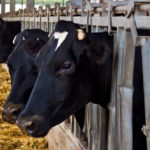 As the name suggests, Ag-Gag laws seek to “gag” would-be whistleblowers and undercover activists by punishing them for recording footage of what goes on in animal agriculture. They were originally designed to prevent the public from learning about animal cruelty.

More recently, as is the case in North Carolina and Arkansas, states are passing laws which not only criminalize whistleblowing in agricultural facilities but any private business, including hospitals, elder care facilities, veteran care facilities, and schools. 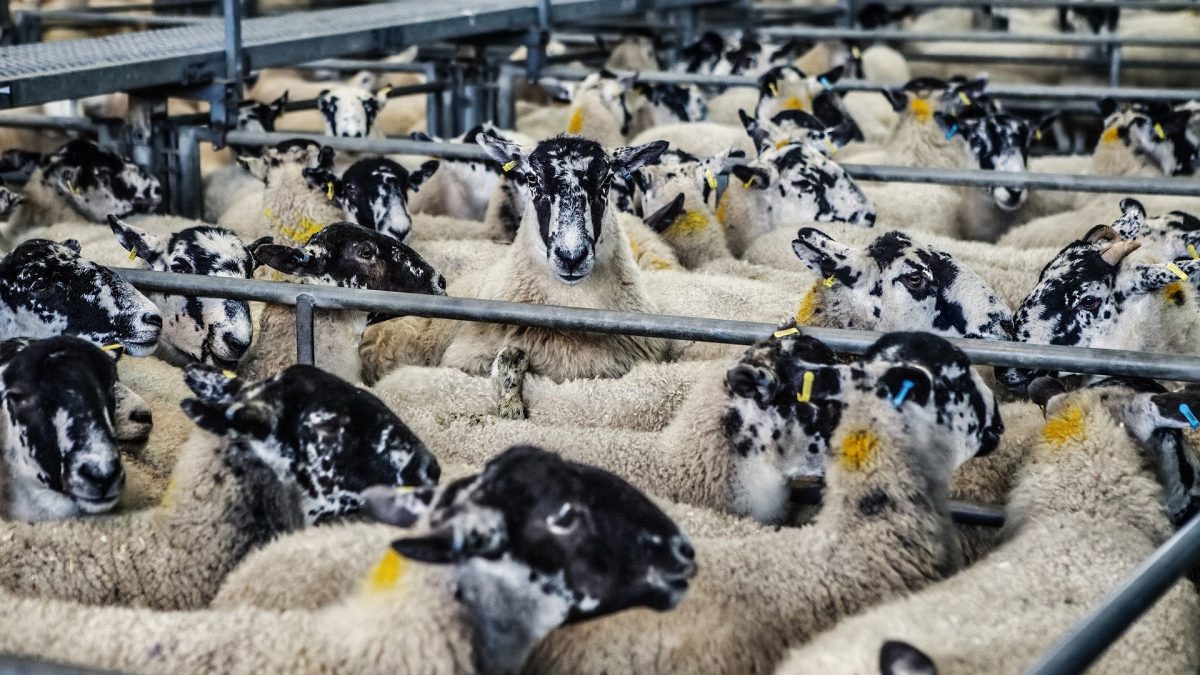 Why Are Ag-Gag Laws Harmful?

The ability to investigate, document, and publicize corporate agriculture’s abuses is imperative both to the well-being of animals across the nation—and to our own health and safety.

Factory farms want to keep their cruel practices hidden from the public, but the public deserves the truth about the billions of animals suffering on industrial farms and whether laws are being broken, jeopardizing food safety, workers’ rights, and environmental standards.

Undercover investigations have revealed severe animal abuse on factory farms — animals beaten, kicked, maimed and thrown. These investigations have also exposed standard industry practices like the confinement of pregnant and nursing pigs in crates too small for them to turn around, the removal of horns and tails from animals without anesthesia, and sick and downed cows dragged on the ground before they are slaughtered.

Banned for their cruelty in several states, gestation crates are metal crates only slightly larger than a pregnant pig’s body – so small that the pig cannot turn around or lie down comfortably.

Naturally, cows live up to 22 years old. But cows used in the dairy industry are slaughtered before reaching an average age of 5 years old.

Male baby cows raised for veal are confined in tiny crates to restrict their movement for the four months before they are killed.

There are no federal laws governing the conditions in which farmed animals are raised – piglets are mutilated when their testicles are removed, teeth clipped, and tails cut off without anesthesia.

Traditional battery cages cram up to 11 birds into a single cage with each bird spending her entire life with less individual space than a sheet of printer paper.

Caged hens are so cramped that birds often get trapped or impaled by the cage wire. Without the ability to extend their wings for months or years, the birds’ bones and muscles deteriorate.

The conditions on many fish farms are so poor that 15 - 80% of fishes die on the farm, often from suffocation due to low oxygen levels. 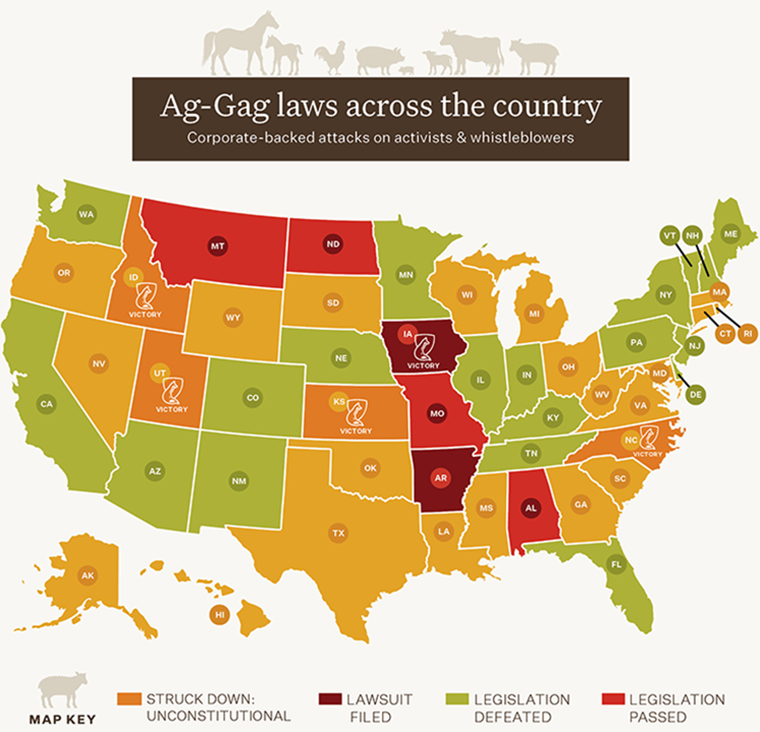 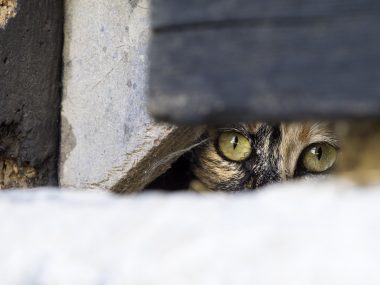 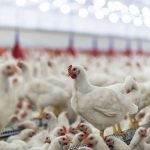 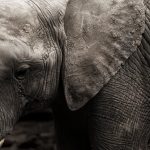