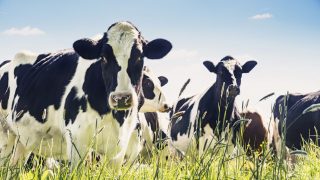 A petition for rulemaking was submitted to the USDA’s APHIS urging the agency to issue a rule under the Animal Welfare Act (AWA) that would require licensees to record all instances of animal mortality occurring to animals in their possession — and file the mortality reports with the agency every three years.
Read More
Captive Animals 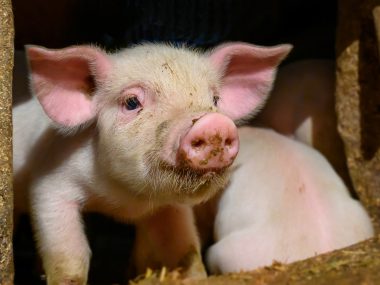 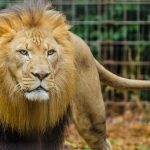 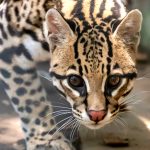