The Animal Legal Defense Fund filed a lawsuit against the Miami Seaquarium in federal court, arguing that the inhumane conditions in which an orca named Lolita were being kept violated the Endangered Species Act.

Lolita the orca is held captive at the Miami Seaquarium, in a small tank with no protection from the sun. While orcas are highly social animals, Lolita has been deprived of company since 1980, when her last companion, Hugo, rammed his own head against the tank’s wall until he died. Now more than 50 years old, Lolita has lived at the Seaquarium since her capture from Puget Sound in 1970. 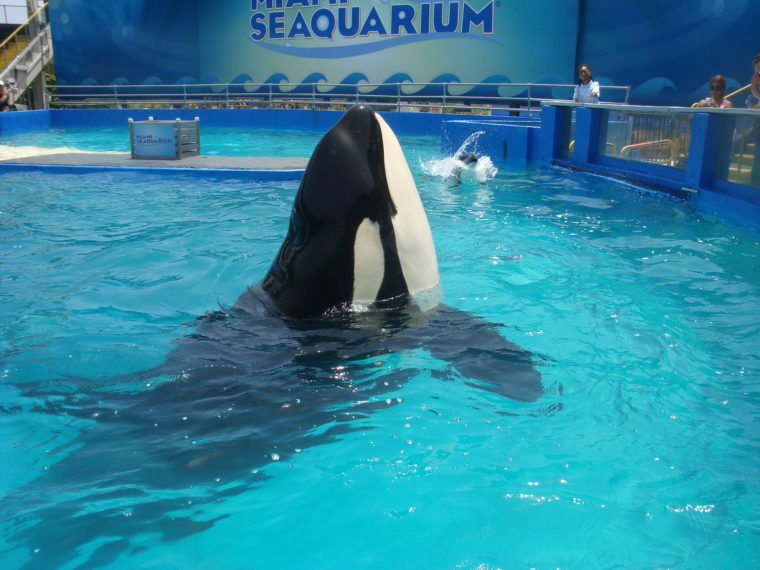 In 2015, the Animal Legal Defense Fund filed a lawsuit against the Seaquarium in federal court, along with a coalition that includes People for the Ethical Treatment of Animals, Orca Network, and Orca Network director Howard Garrett. The lawsuit alleged that the cruel conditions of Lolita’s captivity violated the federal Endangered Species Act.

A district court granted summary judgment to the Miami Seaquarium in 2016. This judgment was affirmed by a panel of judges of the United States Court of Appeals for the Eleventh Circuit in 2018. The Animal Legal Defense Fund and the other plaintiffs petitioned for rehearing en banc—which means we askedall the judges on the Eleventh Circuit to reconsider the decision. Numerous scientists and other expects weighed in to support our petition for rehearing, by filing amicus, or friend of the court briefs. Unfortunately, the Circuit denied our petition.

Lolita remains at the Seaquarium in the same cruel conditions. 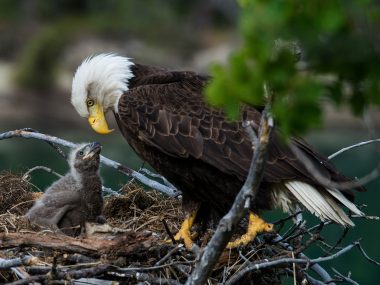 U.S. District Court has ruled in favor of the Animal Legal Defense Fund following its lawsuit to vacate rules imposed by the U.S. Department of the Interior in 2019 under the Trump administration that weakened the Endangered Species Act (ESA).
July 8, 2022 Wildlife 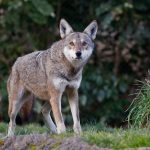