Lawsuit Against University of WI to Produce Research Records on Monkeys

In 2014, the University of Wisconsin-Madison announced plans to conduct a series of extremely cruel experiments on newborn monkeys. The taxpayer-funded research involved removing 20 rhesus macaques from their mothers on their first day of life. The monkeys were to be kept in barren incubator boxes, with only a stuffed “surrogate” and bottle for comfort, before being moved into a cage with one other monkey companion. 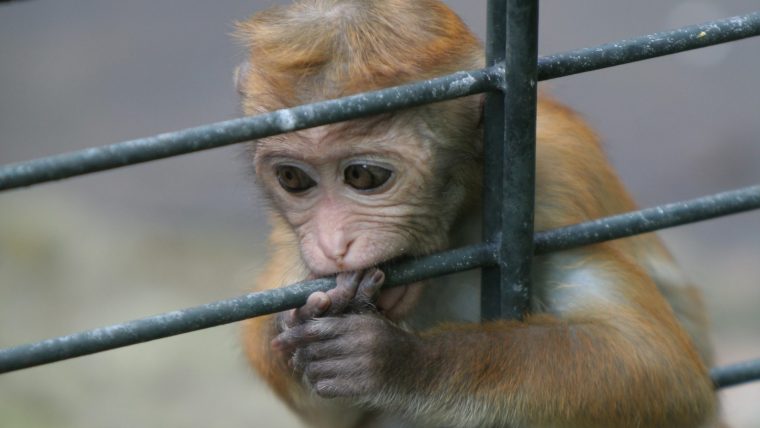 The baby monkeys would undergo intentional terror and anxiety-inducing experiences and invasive tests and scans throughout this time. They would then be killed by their second birthdays.

The Animal Legal Defense Fund filed public records requests, asking the university to release the full records of federally mandated animal-welfare committee meetings. It was during these meetings that the controversial research was approved.

When the university denied these requests, the Animal Legal Defense Fund filed a lawsuit in state court. The lawsuit argued that the university illegally ignored its obligations under Wisconsin’s open records law.

The trial court granted summary judgment to the university, and the Animal Legal Defense Fund appealed. In an important victory for government transparency and for animals, in 2017 the Wisconsin 4th District Court of Appeals reversed the lower court’s decision and ruled the University of Wisconsin-Madison must disclose the public records. 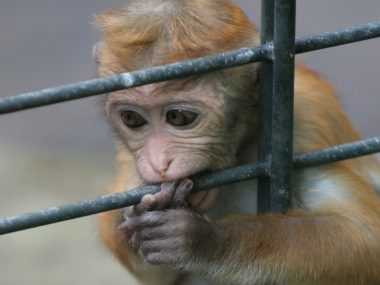 These controversial experiments terrorize baby monkeys by exposing them to stressors like snakes and threatening human strangers.
October 24, 2017 Animals Used in Research 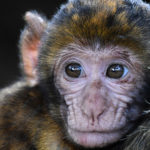 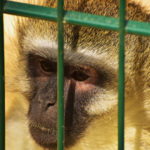 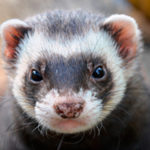 Urge the USDA to Shut Down Cruel Breeding Facility