The Freedom of Information Act (FOIA) is a powerful tool in our work to expose and end animal abuse in the United States. Signed into law by President Johnson in 1966, FOIA gives the public the right to request records from federal government agencies. All fifty states have similar laws — also known as “sunshine laws.” Federal agencies must disclose the requested information unless one of nine exemptions apply for reasons such as national security or trade secrets.

The Animal Legal Defense Fund routinely uses FOIA to request documents from government agencies including the United States Department of Agriculture’s Animal and Plant Health Inspection Service and the Fish and Wildlife Service. We also rely on FOIA and state sunshine laws to obtain information about programs funded by tax dollars.

Using these laws, we’ve sought release of records on some of the worst roadside zoos in the country, taxpayer-funded invasive experiments on kittens, and investigations documenting egregious violations of the Humane Methods of Livestock Slaughter Act.

Unfortunately, it’s not always as straightforward as simply submitting a FOIA request and receiving the records. Sometimes government agencies claim exemptions when they shouldn’t, meaning that the agency is unlawfully withholding information. Other times, records are not produced in a timely fashion.

Why would the government improperly withhold documents from the public?

Government agencies can be overly influenced by the industries they regulate, a problem known as “regulatory capture.” As a result, they may make decisions that benefit corporations and private groups instead of the public. Agencies may also suffer from poor decision-making and bad management.

That’s when we file lawsuits to hold these agencies accountable and obtain the information we need to protect animals. The Animal Legal Defense Fund also collaborates with other groups by filing FOIA lawsuits on their behalf.

For example, in 2012, the Animal Legal Defense Fund filed a lawsuit asking the court to compel the Food and Drug Administration (FDA) to produce Establishment Inspection Reports of several factory egg farms in Texas without censoring important information about the hen population and living conditions. At the behest of the egg industry, the FDA refused to make this information public. In 2019, a federal district court ordered the agency to disclose nearly all of the challenged information the FDA withheld. 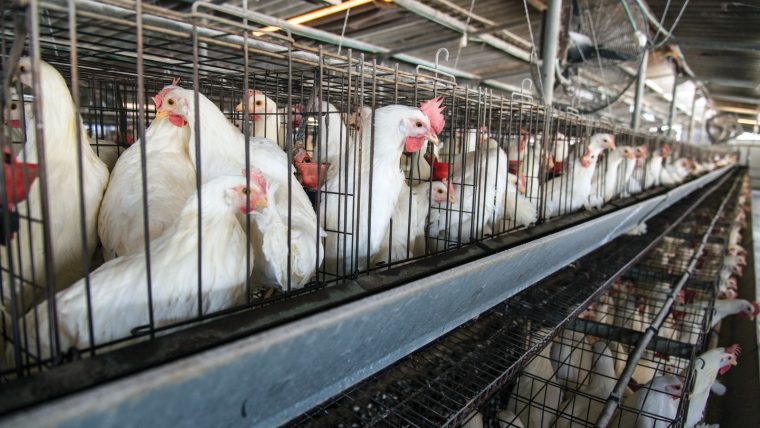 We also filed a successful lawsuit against the FDA for records related to the psychological, physiological, and behavioral effects of ractopamine, a dangerous and controversial animal feed additive that has been banned or restricted in nearly 160 countries, including China, Russia, and the European Union. In 2012, we requested the records, and after a lengthy delay, the FDA responded with less than one half of 1% of the responsive documents the agency said it collected. Ultimately, the court sided with us – and the FDA released more than 300,000 records.

Similarly, when agencies fail to produce records within a reasonable timeframe, we take action. In 2019, we filed a lawsuit against the USDA after the agency failed to respond to our FOIA request for records related to a troubled zoo in Mayaguez, Puerto Rico. At the time of the lawsuit, the agency’s response was one year overdue.

The Animal Legal Defense Fund, other animal protection organizations, and the public use the information obtained in these records to build cases against facilities that neglect animals and against the government for failing to properly enforce the law. Concealing information allows animal abusers and government agencies to operate under a veil of secrecy — not accountable to the public for their actions.

The power of FOIA is not limited to records requests. In February of 2017 the United States Department of Agriculture (USDA) purged tens of thousands of important documents related to animals from its website — including documented violations of the federal Animal Welfare Act (AWA) and inhumane treatment of animals in research labs, zoos, circuses, and puppy mills, as well as by animal transporters As part of a coalition of animal protection organizations, the Animal Legal Defense Fund filed a lawsuit to restore the database. As of 2019, many of these records are still missing from the database, which violates a provision of FOIA requiring that government agencies affirmatively disclose certain types of records on their websites.  The Animal Legal Defense Fund is committed to restoring the databases. These records are critical to transparency — we rely on them to hold individuals and institutions that exploit and harm animals responsible.