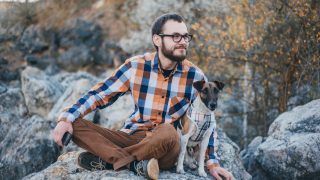 Our animal companions are family. So it’s no wonder that when we split up with our spouses or move out of our family home disputes can arise about who gets to keep the animals.

This is a basic overview of what to expect if you are involved in a custody battle involving animals, along with helpful tips. It’s not a substitute for an attorney.

These can include things such as:

Courts in different states may use different legal standards to determine custody:

While most courts will award custody based on who is determined to be the animal’s legal owner, this is not always the case. In 2017, Alaska became the first state to pass a law requiring courts to consider the animal’s interests in pet custody cases. Illinois became the second in 2018.

It’s expected that this model will become more common, and that more and more courts will consider an animal’s interests when determining pet custody. Your attorney will be able to advise you of the law in your state.

Here are some factors to consider:

A judge may award you visitation or partial custody of your animal companion, even if you are not granted sole custody. Be sure to pursue all available options.

Again, your attorney should be able to give you guidance on these issues.