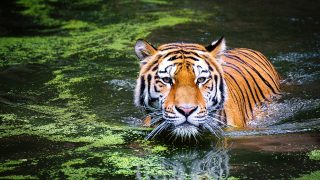 New Orleans, LA – After multiple lawsuits filed and fought by the Animal Legal Defense Fund, the Tiger Truck Stop has finally stopped exhibiting animals and tore down its cages. The animals who had recently lived at the gas station have been removed, and the chain-link cages have been demolished.

The Tiger Truck Stop, the infamous gas station in Gross Tete, Louisiana, held Tony — an endangered Siberian-Bengal tiger — from the age of 6-months until his death at the age of 17 in 2017. The center of significant controversy, the truck stop’s owner, Michael Sandlin, used his political clout to circumvent one law after another — including the Louisiana big cat ban which passed unanimously in 2006. A lawsuit filed by the Animal Legal Defense Fund stripped the Tiger Truck Stop of its improper permit from the Louisiana Department of Wildlife and Fisheries — a decision that was affirmed on appeal. 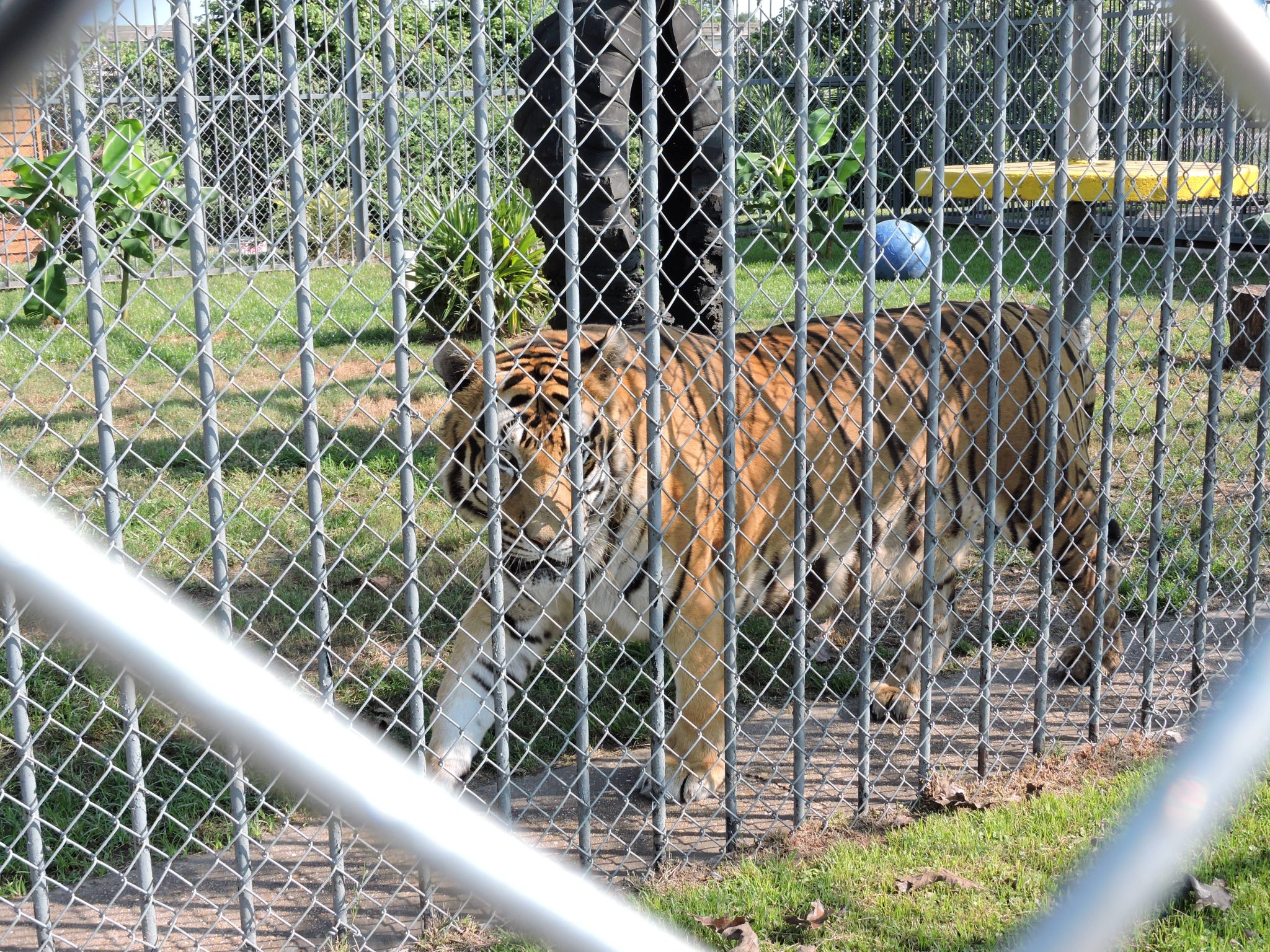 In his zeal to continue to exhibit tigers at the gas station, Sandlin sued Louisiana over the constitutionality of the state’s big cat ban. The lawsuit, which the Animal Legal Defense Fund successfully intervened in to assist in protecting the ban, remains pending for now.

After Tony died, Sandlin acquired other animals, including a camel, a red kangaroo, and coatis — which have been relocated.

In 2019, the Animal Legal Defense Fund won a lawsuit against the U.S. Department of Agriculture (USDA) for its policy of “rubberstamping” exhibitor license renewals of roadside zoos, even when they violated the Animal Welfare Act. In 2020, the USDA released new rules stating that facilities would need to prove they are in compliance with federal, state, and local laws for renewal — another tool that will help prevent similar situations in the future and part of the Animal Legal Defense Fund’s continuing strategy to shut down roadside zoos.

A federal bill, the Big Cat Public Safety Act, has been introduced with wide support in the U.S. House of Representatives, and would eliminate private big cat ownership nationwide. The Animal Legal Defense Fund, along with a coalition of animal protection groups, supports the bill’s passage.