As part of our years long battle to free Tony the Tiger, the Animal Legal Defense Fund sued the State of Louisiana for passing a law that exempted Michael Sandlin and Tiger Truck Stop, Inc. (the person who put Tony on display) from the state’s ban on private ownership of big cats. The state’s constitution prohibits “special laws” that grant exclusive benefits to any private individual or interest. The sole purpose of “Act 697,” signed by Governor Jindal, was to allow Tiger Truck Stop owner Michael Sandlin to keep Tony caged in a gas station parking lot. 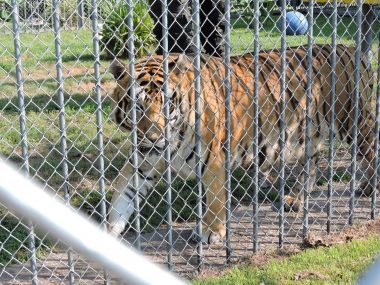 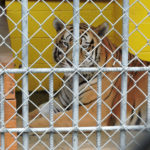 Fighting On in Tony’s Memory 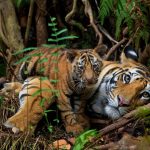