The Animal Legal Defense Fund filed an amicus brief in support of a petition to enjoin an impending trophy hunt of Florida black bears.

In 2015, the Florida Fish and Wildlife Conservation Commission authorized the killing of 320 black bears in the first Florida black bear hunt allowed in the state since 1994. A group called Speak Up Wekiva, Inc. and Florida resident Charles W. O’Neal brought an emergency motion in state court to stop the hunt.

The Animal Legal Defense Fund filed an amicus brief in support of the petition, along with a coalition of other animal protection and environmental groups. The brief argued that the unpopular hunt was likely to cause irreparable harm to the black bear population, since the commission had not established a reliable reporting mechanism and its “quota” of 320 bears was a meaningless safeguard.

Thanks to the massive public outcry against the 2015 bear hunt, the Florida Fish and Wildlife Conservation Commission canceled the bear hunt in 2016. The Commission said it would also not hold hunts in 2017 or 2018. 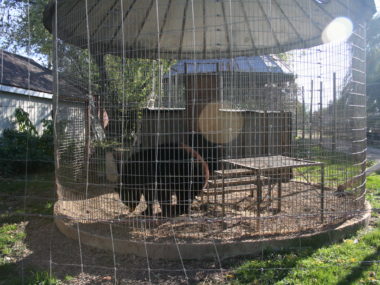 Today the Delaware County district court granted a motion for contempt filed by the Animal Legal Defense Fund against Cricket Hollow Zoo and its owners, Pamela and Thomas Sellner, seeking the whereabouts of more than 100 animals who “disappeared” prior to a court-ordered rescue.
October 5, 2021 Captive Animals 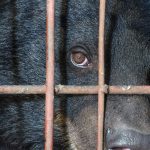 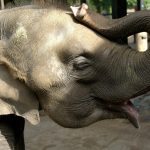