In 2016, Animal Legal Defense Fund filed a motion to intervene in the SeaWorld v. California Coastal Commission lawsuit in California state court. We sought to uphold a permit condition imposed on SeaWorld, that restricts breeding and transfer of orcas.

On December 30, 2015, SeaWorld filed a lawsuit against the California Coastal Commission. The lawsuit challenged the Commission’s decision to condition approval of SeaWorld San Diego’s permit to modify its orca exhibit upon an express prohibition on the use of the modified tanks for any orcas other than the eleven specific orcas already housed at SeaWorld San Diego.

By prohibiting captive breeding, wild capture, transfers, or other replacement of orcas, the permit conditions ensured that SeaWorld San Diego’s captive orca program would come to an end if SeaWorld began work under the permit.

In February 2016, the Animal Legal Defense Fund — together with with Sea Shepherd Conservation Society — filed a motion to intervene in the lawsuit. We sought to join as third party defendants, with the purpose of helping to uphold the restrictions on breeding and transfer of orcas by the company. We, with a coalition of other organizations, had originally proposed those permit conditions.

A month later, in March, SeaWorld announced it would be terminating its orca breeding program and phasing out its orca performances.

That July, SeaWorld then gave up its quest to eliminate the ban on the breeding and transfer of orcas. The company requested dismissal of its lawsuit against the California Coastal Commission on July 28, 2016. 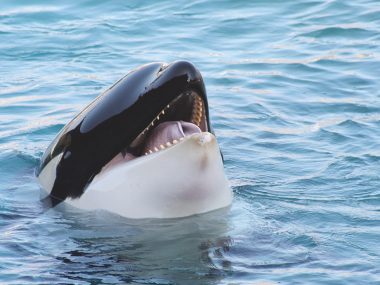 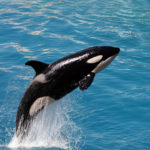 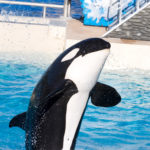