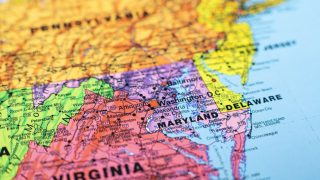 Animal Protection Laws of the District of Columbia

The Animal Care and Control Omnibus Act (B24-0560) includes seven key provisions that would improve the lives of countless animals in the District of Columbia.
Take Action