In 2016, the Animal Legal Defense Fund filed a lawsuit in D.C. Superior Court against egg retailer Handsome Brook Farm on behalf of the Organic Consumers Association.

Handsome Brook Farm claimed all its eggs came from family farms in its distribution network, but with the rapid growth of the privately owned company, the suit alleged the company failed to maintain the standards reflected in its packaging and was sourcing eggs from supplier farms that provide limited indoor space and outdoor access for birds.

The suit also alleged Handsome Brook Farm even bought eggs on the open market, without regard for whether they came from pasture-raised hens.

In 2018, a joint resolution was reached in which Handsome Brook agreed to allow additional third-party auditors, in coordination with the Organic Consumers Association, to monitor its egg purchases and farm practices for an 18-month period.

Handsome Brook also agreed that any future purchases of eggs from outside its own network of farmers would be made only from farms that meet third-party welfare standards for pasture-raised eggs. 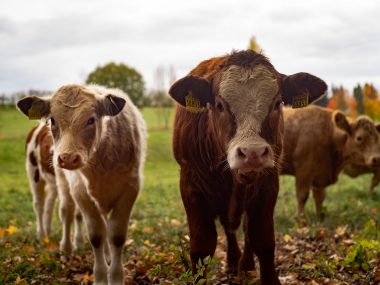