Challenging the Army’s Eviction of Horses at Fort Polk

The Animal Legal Defense Fund is providing assistance for a lawsuit filed against the Army over plans to evict roughly 700 wild horses from a western Louisiana Army base and national forest areas.

In 2016, Pegasus Equine Guardian Association, led by attorneys with the Tulane Environmental Law Clinic, sued the Army over plans to evict roughly 700 wild horses from a western Louisiana Army base and national forest areas that are used in trainings.

The lawsuit, filed in The United States District Court for the Western District of Louisiana, alleged the Army violated laws, including the National Environmental Policy Act and the National Historic Preservation Act, by asserting it did not need to prepare an environmental impact statement for the removal of the horses.

The Army also omitted other requirements, such as ensuring nonprofit organizations could put groups of horses up for adoption, rather than the horses being sold for slaughter.

The Animal Legal Defense Fund works with law schools across the country to expand their curriculum of animal law related classes and clinics. The organization’s expert animal law attorneys provide support and advice to programs, such as Tulane Environmental Law Clinic.

In June 2018, the Court denied plaintiffs‘ application for a preliminary injunction asking a federal court to take immediate steps to stop the Army’s illegal roundup and sale of Louisiana’s wild horses pending their lawsuit’s resolution. 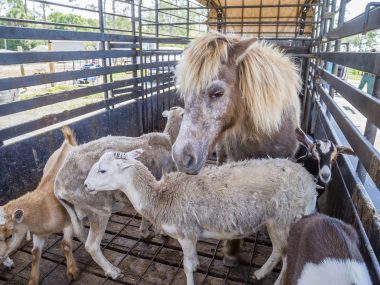 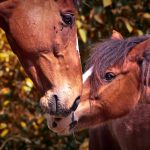 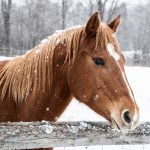 Animal Legal Defense Fund Offers $5,000 Reward in Case of 15 Horses who were Shot and Killed