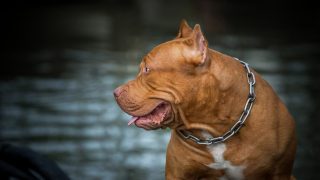 There are no “bad dogs”

As the Animal Legal Defense Fund combats dogfighting by working with state officials to create stronger laws and more effective penalties for those who engage in this crime, we’re also hard at work to ensure the best possible outcomes for dogfighting victims. That can mean covering costs of care for animal fighting victims while their abusers await trial — these costs cover not only the dogs’ day-to-day food and shelter expenses, and medical care to treat their injuries, but also rehabilitation to help the dogs be successfully and safely adopted into loving homes — and it also means making sure that no dog is discriminated against simply because of their breed or appearance. 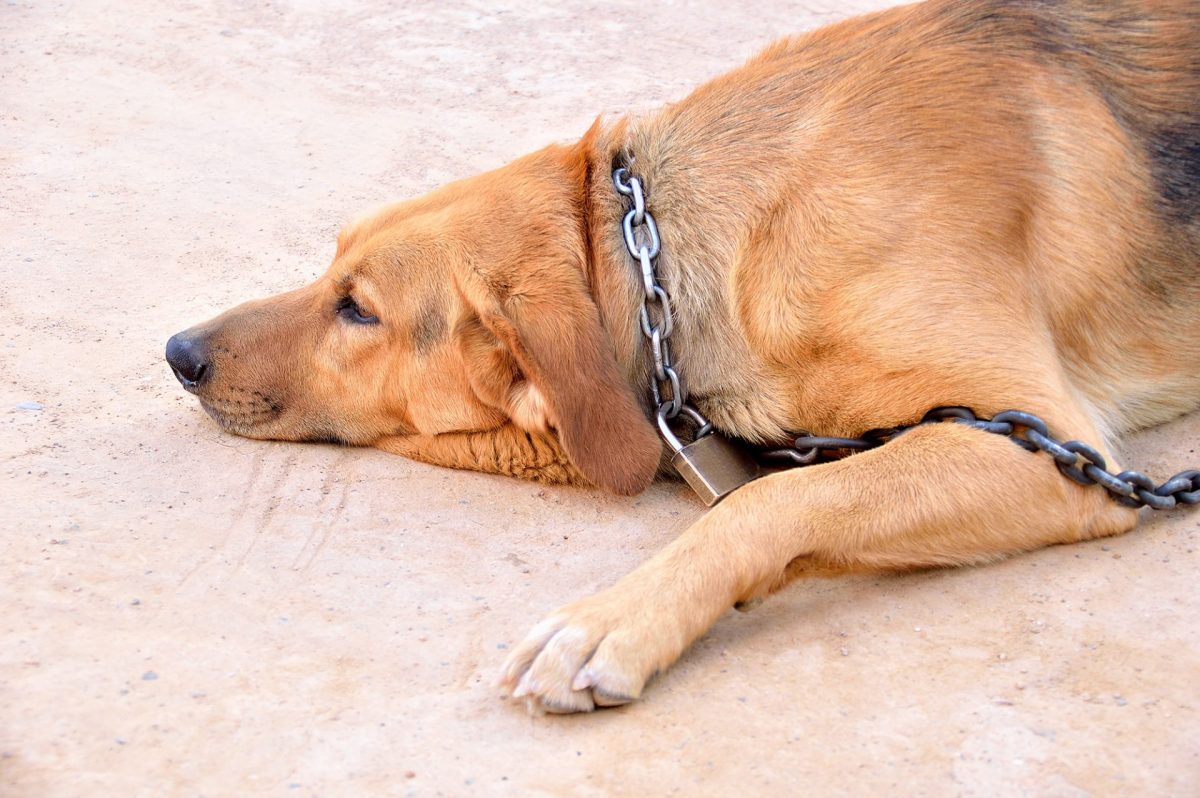 Certain dog breeds such as Rottweilers, Doberman Pinschers, and Rhodesian Ridge Backs are sometimes considered by the public and legislators to be “dangerous dog breeds.”  The “dangerous dog” stigma is perhaps worst for dogs who are considered pit bulls, which is not actually a breed at all. It’s a broad description of canine appearance, and often includes American Pit Bull Terriers, American Staffordshire Terriers, American Bullies, and Staffordshire Bull Terriers; mixes of those breeds; and any dog with the usual characteristics that would qualify them as a pit bull — short smooth coat, blocky head, and solid body. Because pit bulls are commonly associated with dogfighting, they are often deemed “dangerous” and banned in certain cities and community residences.

These beliefs about “dangerous dog breeds,” however, are not grounded in science. In fact, many dogs, regardless of breed or appearance, rescued from dogfighting — who were once abused and trained to be aggressive — can be healed and rehabilitated. They often go on to live safely with people and other animals, enjoying healthy lives in happy homes. But too often, fear and misinformation about “dangerous dogs,” especially pit bulls, leads to even healthy dogs being impounded and killed at alarming rates.

All animals are individuals with unique personalities. All have the capacity to feel joy and pain and to create meaningful relationships. There is no such thing as a “bad” dog, instead there are only dogs who have been abused or neglected until they become aggressive and fearful. We will continue fighting to stop this cruelty, advocate for the best outcome for animal victims so they can be rehabilitated, and ensure that animals receive the legal protections they need and deserve under the law. And we will always fight to hold those who abuse and exploit animals accountable.

Take a Stand Against Dogfighting