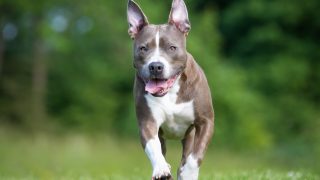 “Animal fighting”  is a staged fight between two or more animals, or between a human and an animal, for the purpose of human entertainment, wagering, or sport. In some instances, one of the animals may be a “bait animal” used for the ostensible purpose of sport or training.

In the United States, the three most common types of animal fighting are:

In organized dogfighting cases, two dogs are put into a ring or pit to fight until one cannot continue or dies. In street dogfighting cases, the level of organization is substantially lacking and fights occur, sometimes spontaneously, in secluded spots within city parks, school lots, alleys or other similar locations.

Handlers attach a razor or gaff to each rooster’s leg (typically the left leg) and put them into a ring to fight to the death. Attendees often consider the events to be family entertainment.

In a “hog-catching” event, dogs are put in a pen and timed for how quickly they can attack and pin a feral hog whose tusks have been cut off. Handlers may use a breaking stick to pry apart the jaws of the biting dogs. The attack on the hog may be fatal. In a “hog-baying” event, dogs are timed for how quickly they can corner a hog. Injuries can result from dogs biting hogs or defensive hogs throwing dogs in the air. Attendees consider the events to be family entertainment.