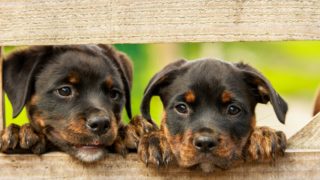 Dogfighting is an illegal, secretive industry that operates underground, which makes it impossible to know for certain how many dogs are victims of dogfighting. But based on investigations and prosecutions, it is estimated that hundreds of thousands of dogs each year are abused and killed in dogfighting operations.

That’s why it’s critical to stay vigilant and report suspected animal cruelty to local law enforcement whenever you see it. Here are the facts about dogfighting and the warning signs you should know:

Why do dogfighters dock tails?

Dogfighters dock the tails of dogs, in large part, to prevent the dogs from being able to signal to other dogs whether they are aggressive or not, or want to stop fighting. This is a mutilation that permanently impacts the dogs’ ability to communicate with the rest of the world. 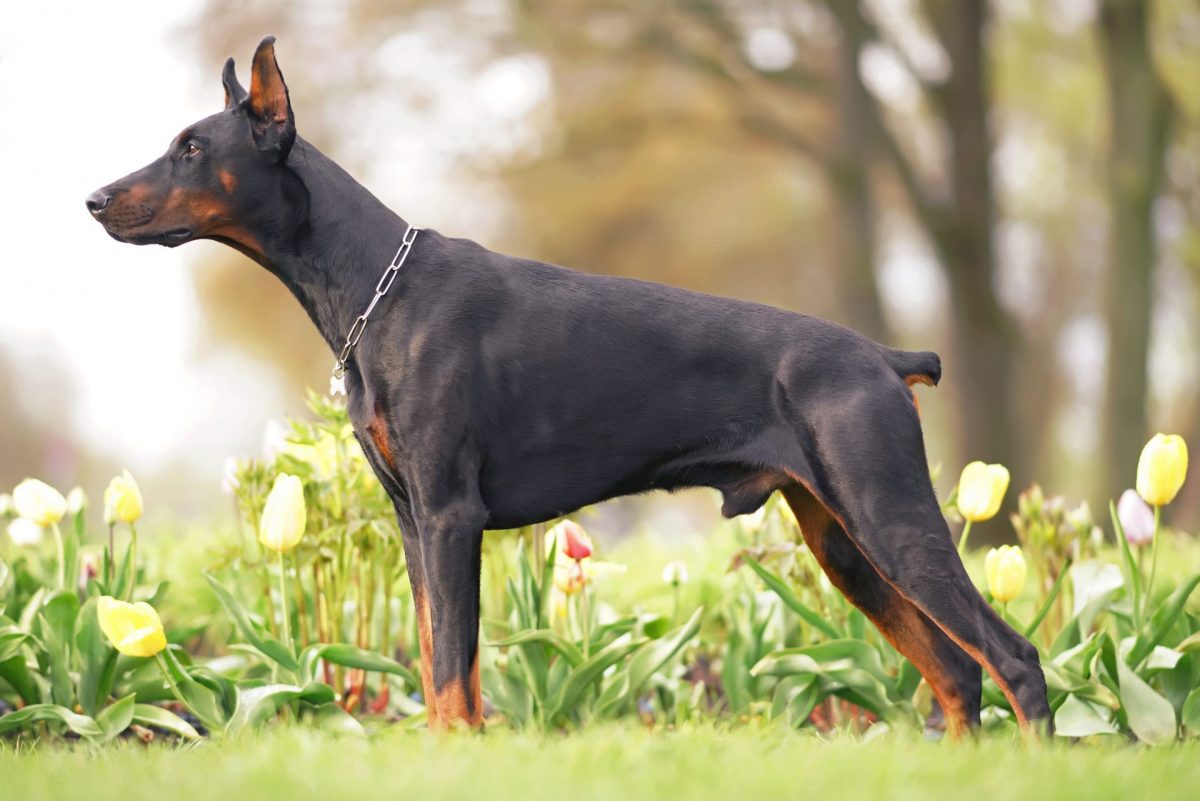 3. A property where dogfights or training take place will typically have a confined ring, pit, or other enclosed space where the dogs are forced to fight one another. The enclosure may be stained with blood and have scratch marks. Dogfighting paraphernalia may also be found on the property, including tread mills to which dogs are tethered and forced to run, stimulants and steroids for the purpose of increasing stamina and aggression in dogs, and bloodied break sticks— a tool inserted into a dog’s mouth and used to pry apart her jaws during a fight. Other types of dogfighting paraphernalia include spring poles — a spring mechanism attached to a toy that provides resistance when a dog pulls on it — hanging from a beam or tree branch that are used to strengthen dogs’ jaws, as well as “cat mills” which trap cats or other “bait” animals just out of reach of a dog harnessed to a treadmill — thought to “condition” them for endurance and to attack other animals. The remains of deceased animals, including dogs killed in fights as well as “bait animals” killed in training, may also be found on the property.

It’s important to remember that just because someone you know has a pit bull-type dog, that does not mean the dog is engaged in dogfighting. While pit bulls are among the dogs commonly associated with dogfighting, many kinds of dogs are forced to fight and are used as live “bait” for training as well. Know the signs above and always report suspected animal fighting or cruelty of any kind to local law enforcement.

Take a Stand Against Dogfighting