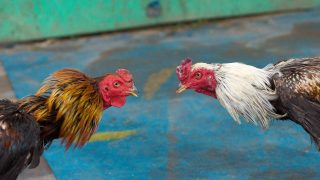 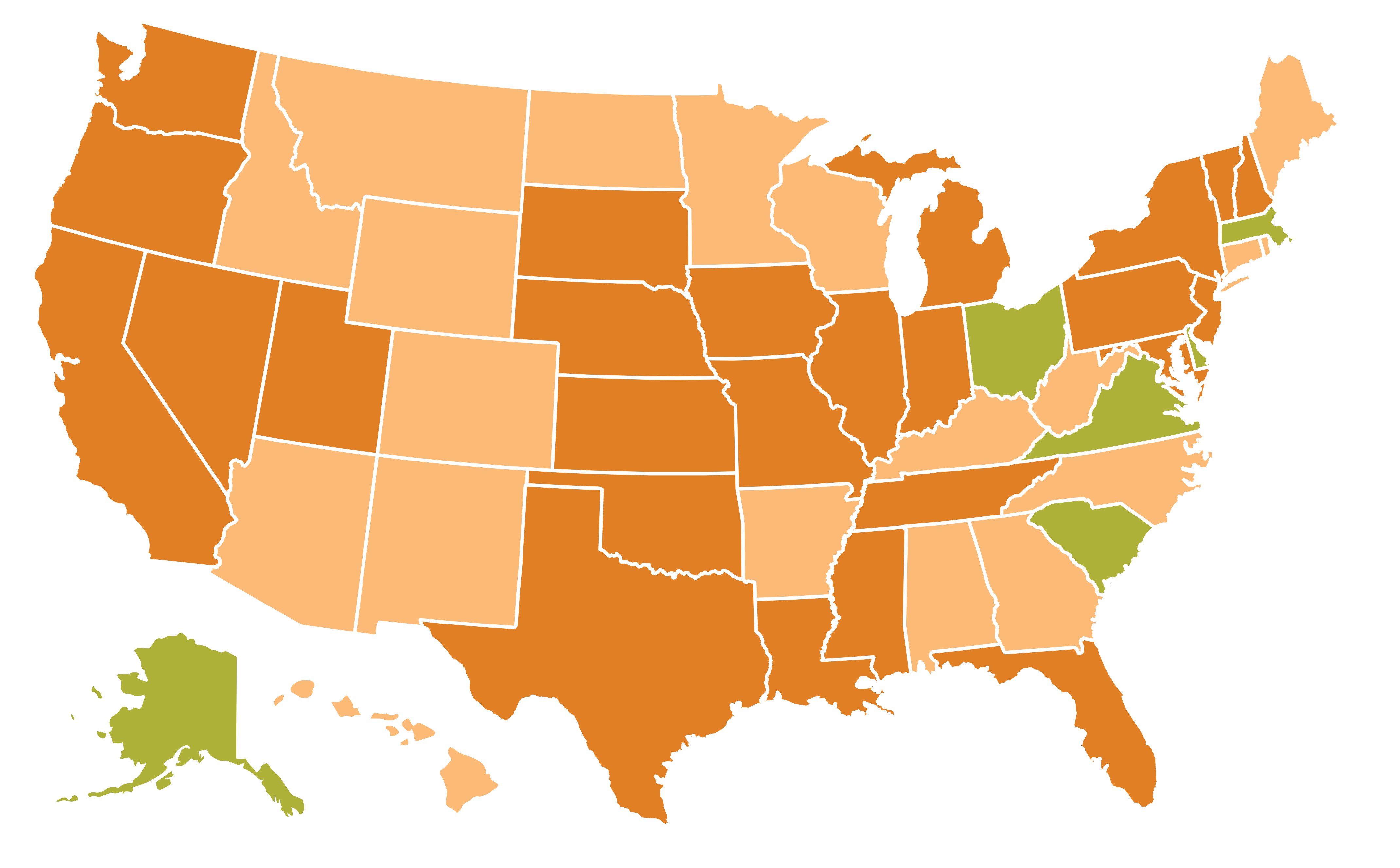 “Animal fighting paraphernalia” refers to equipment and implements used to further animal fighting, such as gaffs (blades attached to roosters’ legs for cockfighting), breaking sticks (used to pry open dogs’ jaws in dogfights), as well as objects used for training animals to fight (such as treadmills and hot walkers). 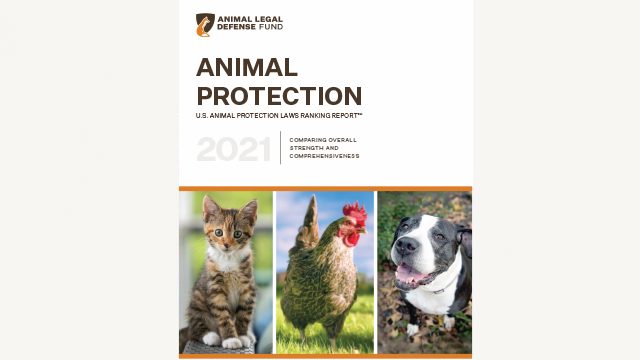