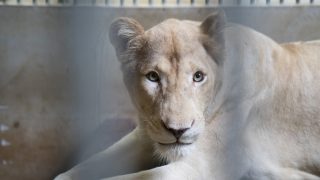 Prohibiting Circuses and Traveling Acts that Use Animals 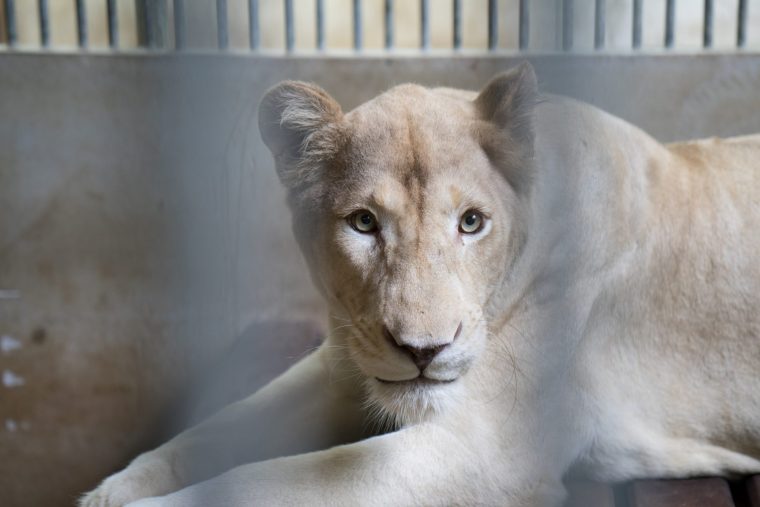 Additionally, more than 150 cities and counties across 37 states have restricted or banned the use of wild animals in circuses and traveling shows with more than 1/3 of those laws passing since 2014. Your city could be next. 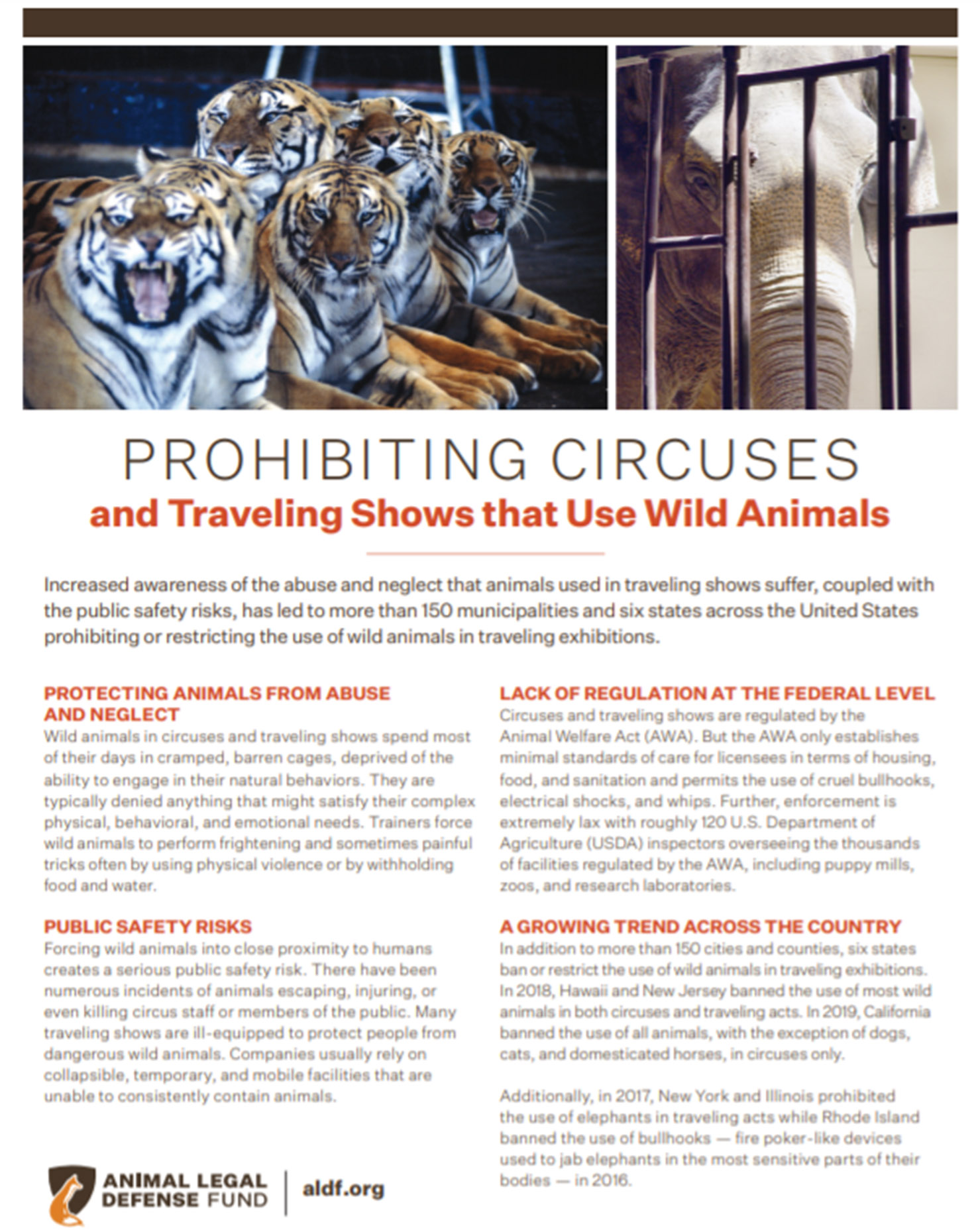 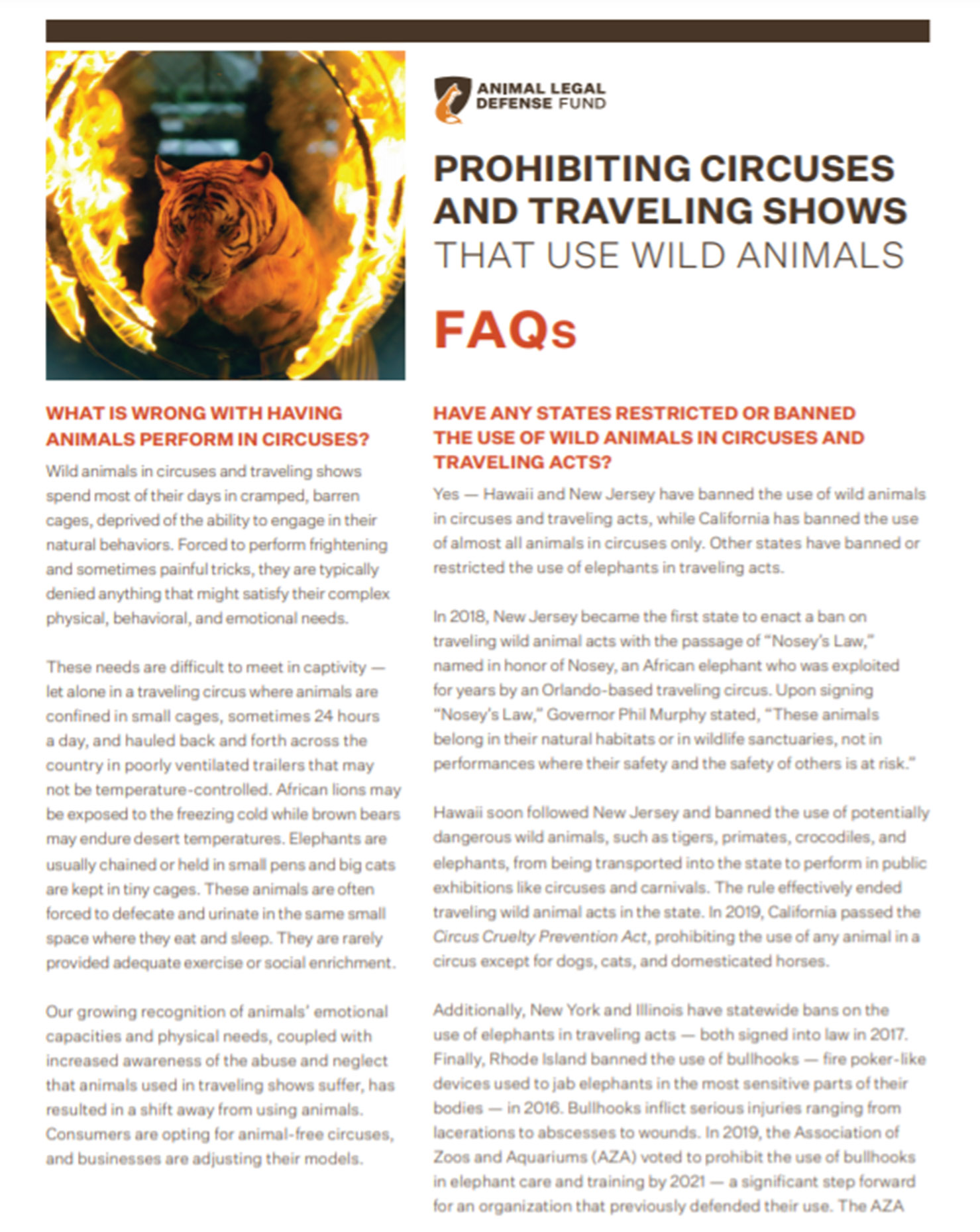 The Animal Legal Defense Fund is here to help you enact a ban in your city or county! Review these resources to get started. Fill out the contact form on this page for further assistance.