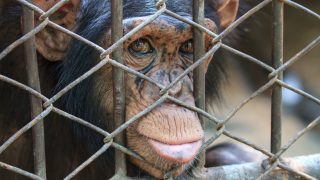 Dr. Juan A. Rivero National Zoological Park has been illegally operating without federal license for more than a year

Transparency is not just critical to protect the animals but is required by the law.

The Animal Legal Defense Fund, the nation’s leading legal advocacy organization for animals, has long advocated for federal and local agencies to investigate the Dr. Juan A. Rivero National Zoological Park in Mayaguez, Puerto Rico, and to revoke the zoo’s license.

The animals held captive at this zoo are subject to cruel and inhumane conditions, and federal inspection reports reveal repeated violations of the AWA. Numerous animals have died in recent years due to poor sanitation, inadequate veterinary care, filthy enclosures and untrained staff. The zoo also chronically fails to provide adequate care to members of threatened and endangered species, in violation of the Endangered Species Act.

“The animals at the Dr. Juan A. Rivero National Zoological Park are suffering, while the federal government withholds important information about the zoo that it is legally obligated to provide,” says Animal Legal Defense Fund Executive Director Stephen Wells. “The animals include Mundi, an African elephant, Magnum, a chimpanzee, and roughly 300 additional animals.” 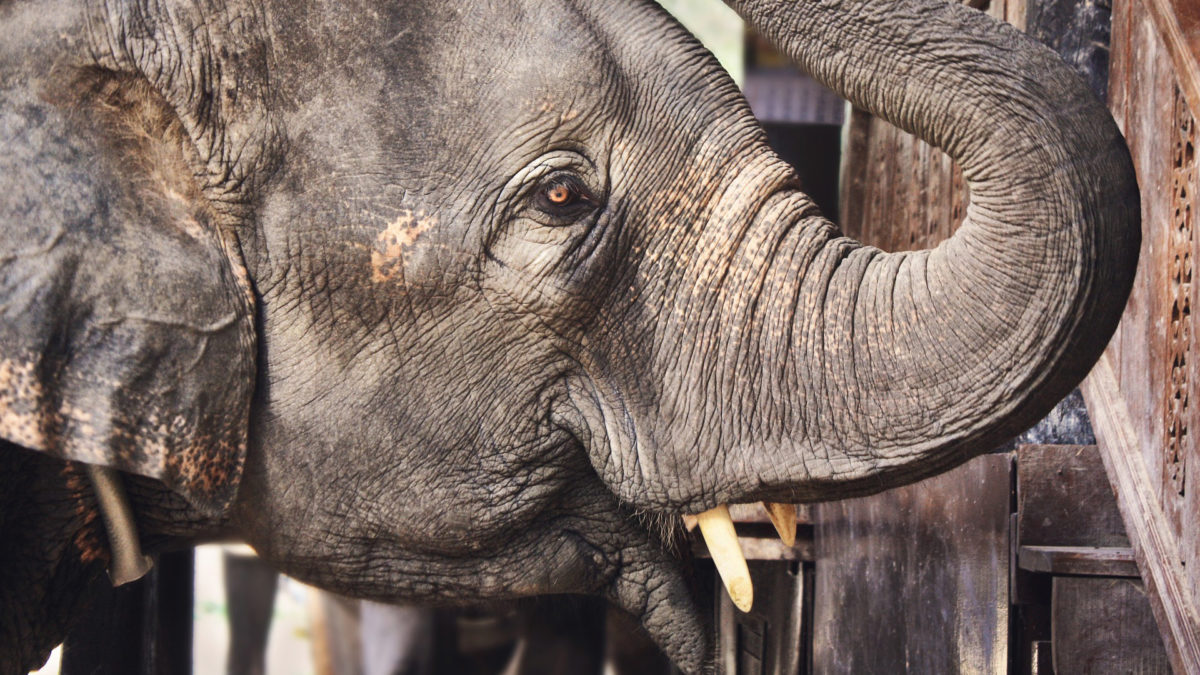 According to APHIS’ online database, as of February 2018 the zoo no longer held an Exhibitor’s License. Despite this, the zoo has illegally continued to exhibit animals, and has allowed members of the public to view and interact with animals.

Photos and firsthand accounts from visitors indicate that conditions at the Dr. Juan A. Rivero National Zoological Park remain unsanitary and unsafe, and violate the regulations and standards of the AWA.

On March 7, 2018, the Animal Legal Defense Fund filed a FOIA request with APHIS for information about whether APHIS took action to suspend, revoke or terminate the license. Under FOIA, the agency’s response was due on April 4, 2018. One year later, APHIS has yet to fulfill its legal obligation to respond to the FOIA request.