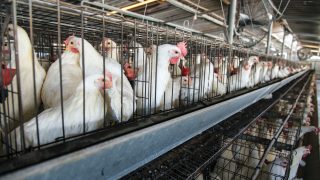 Earlier this year, a court ordered the U.S. Food and Drug Administration (FDA) to release previously redacted information relating to hen living conditions on several factory egg farms. The order came more than seven years after the Animal Legal Defense Fund filed a Freedom of Information Act (FOIA) request for these records, and six years after we filed a lawsuit. Our request sought inspection reports of factory egg farms in Texas generated by the FDA under the Egg Safety Rule.

In deference to the egg industry, the FDA refused to make this information public – setting off a legal battle that still continues. The agency is charged with protecting human health, but it can be overly influenced by the industries it regulates, a problem known as “regulatory capture.”

And it’s no surprise that the egg industry wants to keep this information hidden.

Birds in factory egg farms endure intensive confinement and mutilation (including birds’ beaks being removed without painkillers). In March 2019, the FDA appealed the ruling ordering the FDA to release the factory egg farm inspection reports, but the Animal Legal Defense Fund is committed to continuing to fight for these records no matter how long it takes. 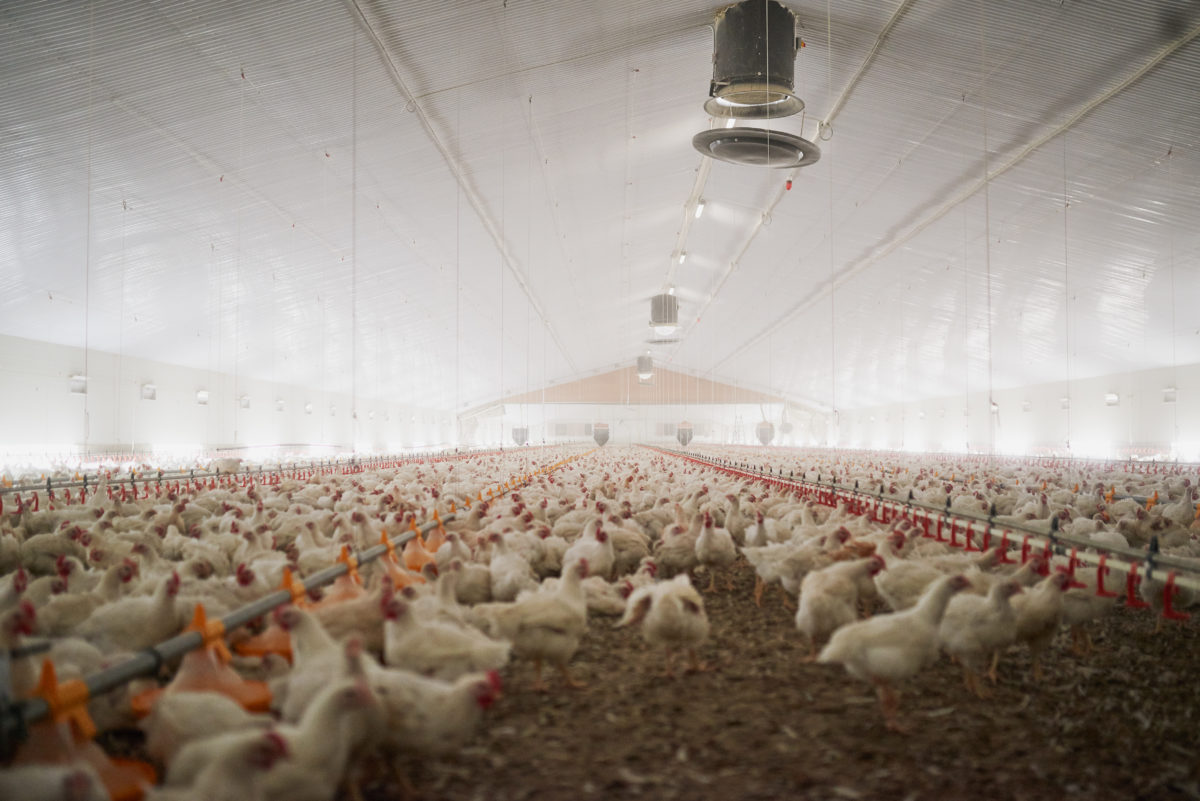 Using the Freedom of Information Act to Protect Animals

Signed into law by President Johnson in 1966, the Freedom of Information Act gives the public the right to request records from federal government agencies. All fifty states have similar laws – also known as “sunshine laws.” Federal agencies must disclose the requested information unless one of nine exemptions, including national security and trade secrets, applies.

Government transparency is critical to protecting animals, and FOIA is one of the most powerful tools to achieve this. The Animal Legal Defense Fund routinely requests documents from government agencies such as the USDA’s Animal and Plant Health Inspection Service and the Fish and Wildlife Service using FOIA. We also rely on FOIA and state sunshine laws to obtain information about programs funded by tax dollars.

Using these laws, we’ve sought release of records on some of the worst roadside zoos in the country, taxpayer-funded invasive experiments on kittens, and investigations documenting egregious violations of the Humane Methods of Livestock Slaughter Act.

Unfortunately, sometimes government agencies claim exemptions when they shouldn’t, meaning that the agency is unlawfully withholding information. That’s where we step in. In our factory egg farm transparency lawsuit (Animal Legal Defense Fund v. FDA), the FDA claimed that releasing information about egg production would cause competitive harm to producers.

In other words, the FDA argued that the information fell under one of the nine exemptions – Exemption 4 which protects trade secrets and commercial or financial information from disclosure if its disclosure is likely to cause substantial competitive harm to the party that provided it.

In reality, the FDA is hiding the egg industry’s mistreatment of animals and protecting the industry from public scrutiny. During trial, the Animal Legal Defense Fund successfully proved that the FDA did not provide sufficient evidence of competitive harm to justify its refusal to disclose most of the information.

The value of these records is significant. Birds on factory egg farms are held in wire cages so small that they cannot stand up or stretch their wings – for their entire lives. With so little space, hens defecate and urinate on one another, and dead birds are often left with their cage mates. Pressed up against the confines of their metal cages, birds often suffer feather loss, bruising, and lacerations on their feet. After 1 to 2 years, when egg volume declines, the hens are deemed “spent” and sent to slaughterhouses. These birds never have the opportunity to engage in their natural behaviors like perching, nesting, and taking dust baths.

In addition to the tremendous suffering that confined birds endure, these conditions impact food safety. Eggs from hens in battery cages have higher rates of food-borne-pathogens, such as Salmonella. These records provide critical information about the well-being of the animals as well as the risk of disease outbreaks.

After the FDA appealed the decision in March, we filed a cross-appeal to preserve our right to obtain this final category of information. The law is on our side – the public has the right to information that implicates both public health and animal protection. We anticipate a decision by 2020. 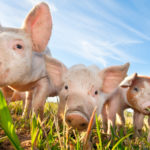