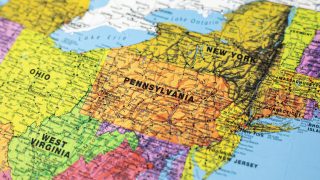 The Animal Protection Laws of Pennsylvania compendium contains the general animal protection and related statutes for Pennsylvania with an effective date on or before September 1, 2020.