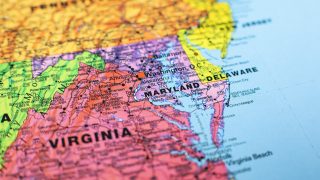 The Animal Protection Laws of Maryland compendium contains the general animal protection and related statutes for Maryland with an effective date on or before September 1, 2020.

State of Maryland v. Selvin Robin Gnanakkan
The Animal Legal Defense Fund funded the necropsy of an elderly dog named Oscar, who died sometime between December 30, 2017, and January 1, 2018, when he was kept outside of his owner's home in Baltimore County, Maryland, in 20-degree weather.
Read More