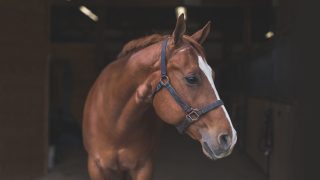 Proposed New York City legislation will phase out and ban horse-drawn carriages in the city and replace them with horseless, electric carriages.

In August 2022, an elderly, emaciated horse named Ryder collapsed on 9th Avenue in New York City while being forced to pull a carriage in the brutal summer sun. Sadly, Ryder died on October 17. The horse-drawn carriage industry is rife with inhumane treatment, injuries, and death. The Animal Legal Defense Fund, along with a large and diverse coalition, is calling for city legislation to ban and replace the use of horse-drawn carriages in New York City.

Join 25 celebrities in asking NYC to ban the horse-drawn carriages. Sign the petition!

Removing horse-drawn carriages from New York City — just as other cities such as Chicago, Biloxi, and Key West around the country have already done — will result in a safer, more humane city for horses and people alike. In fact, a recent poll shows an overwhelming 71% of NYC voters support such a ban. 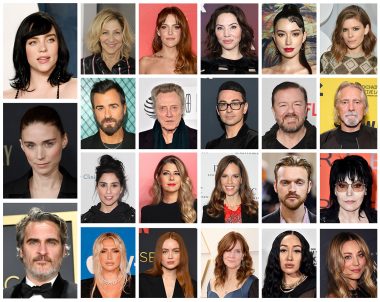 Every summer, horses are used to pull carriages on hot pavement and are subjected to breathing in heavy exhaust from the congested downtown traffic. In winter, they endure freezing temperatures while standing unprotected from the elements waiting for fares. Day in and day out — rain, sleet, or shine — these horses are worked, often to the point of exhaustion. Existing regulations, if enforced, fall short. Under current law, drivers can work their horses nine hours a day, seven days a week. And when they are not pounding the pavement, horses are confined to tiny stalls in midtown Manhattan, which provide just half the space recommended for animals their size and no access to natural pasture.

Public safety is at risk when horses are forced to work in traffic. Blinders — which prevent the horses from having a full range of vision — cannot protect them from the blaring horns, crowds of people, and constant noise of busy New York streets. When startled, horses instinctively bolt. Frightened horses have run into heavy traffic and crashed into vehicles and people, causing serious injury to both the horses and innocent bystanders. 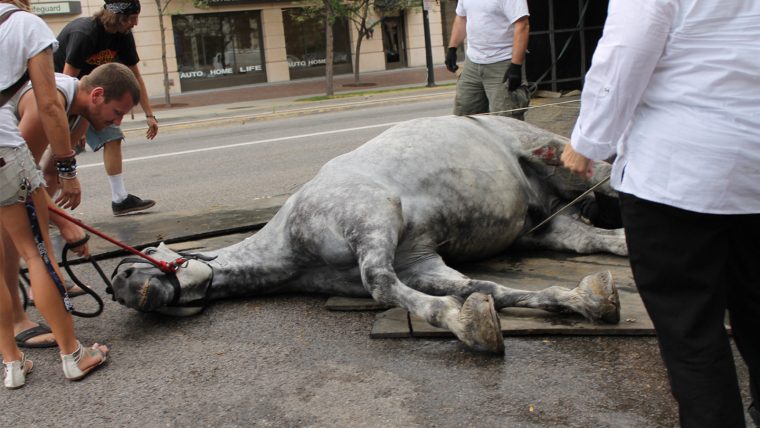 In one incident, a child was rushed to the hospital after falling out of a carriage and run over by a wheel. According to the police report, the youth “suffered injuries to stomach, chest, and head.” In another incident, a carriage driver was found by police “laying in the street, not moving” after being thrown to the ground. Another carriage driver was hospitalized in a coma after his horse became startled and collided with a station wagon.

In 2019, the Animal Legal Defense Fund was a part of a coalition that helped pass the Carriage Horse Heat Relief Bill. This bill prohibited horses in the carriage industry from being worked when the heat index reaches 90 degrees Fahrenheit or above. Despite this step, horses are still suffering — and in the years since, numerous instances have shown that more must be done to protect these horses. There have been multiple instances of horses being overworked in the heat — including the recent incident in which Ryder collapsed. Efforts to regulate have not worked. A ban on horse-drawn carriages is the only meaningful way to protect these horses and the public.

If you are a resident of New York City, please contact the City Council and urge them to support and co-sponsor the passage of Ryder’s Law (Intro 573), to phase out, ban, and replace horse-drawn carriages in the city.

If you live outside of New York City, show your support by signing our petition to the City Council.