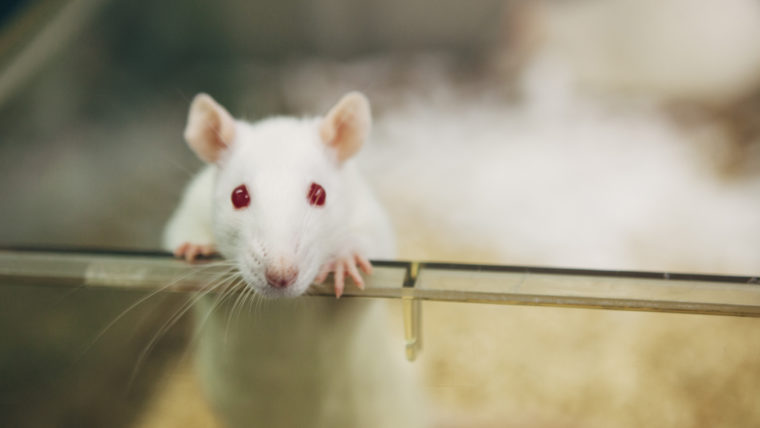 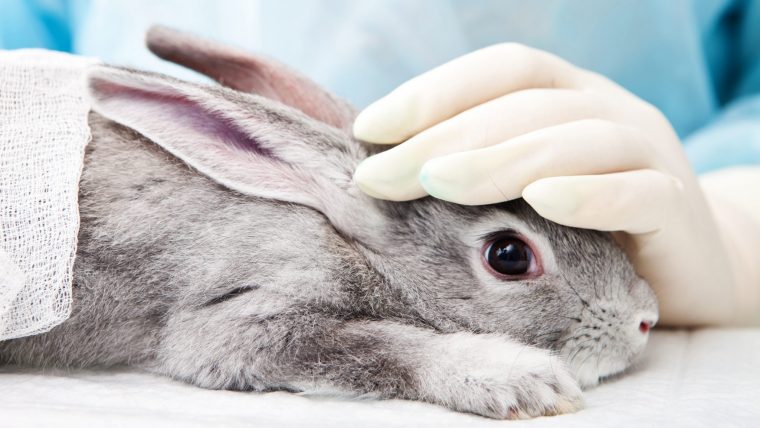 The Animal Legal Defense Fund filed a lawsuit on behalf of Madeline Krasno, a former employee of one of the University of Wisconsin-Madison's controversial primate research labs, who has been prevented from posting truthful comments on the university’s otherwise public Instagram and Facebook posts.
February 9, 2021 Animals Used in Research 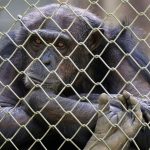 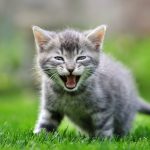