Justice for Cecil the Lion

Filed Complaint with the Minnesota Board of Dentistry

In 2015, the Animal Legal Defense Fund filed a complaint with the Minnesota Board of Dentistry seeking investigation of Walter James Palmer, the dentist who admitted to killing and butchering Cecil the lion.

In 2015, animal lovers all over the world were horrified to learn that American dentist Walter James Palmer paid $50,000 to kill Cecil the lion in Zimbabwe, so he could mount Cecil’s head on his wall in Minnesota. 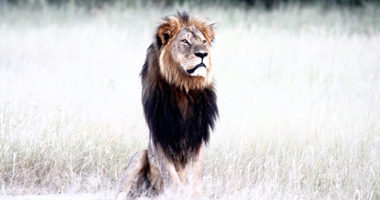 According to reports, Palmer and his hunting party unscrupulously lured Cecil out of the sanctuary where he’d safely lived. They stalked 13-year-old Cecil for 40 hours before killing, beheading, and skinning the lion, in possible violation of U.S. and international wildlife protection laws.

Soon after the gruesome and upsetting details of what happened to Cecil came to light, the Animal Legal Defense Fund filed a complaint about Palmer with the Minnesota Board of Dentistry. We sought an investigation into whether Palmer violated Minnesota’s standards of professional conduct for dentists, which prohibit “gross immorality” and “conduct unbecoming a person licensed to practice dentistry.”

Palmer kept his dental license, though his dental practice is said to have suffered for a time due to the public outrage over his killing of Cecil. 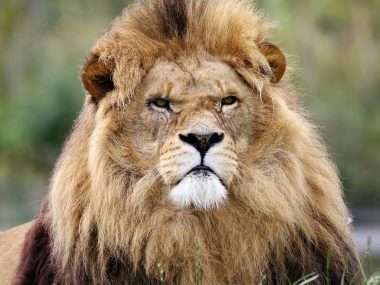 <p>In June of this year, Walter Palmer, a Minnesota dentist, paid $50,000 to a professional hunting guide in Zimbabwe. Palmer later claimed that he believed this fee would give him the legal right to kill an&hellip;</p>
September 1, 2015 Wildlife