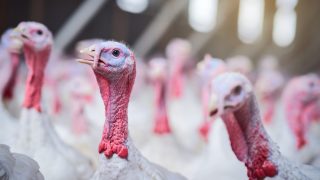 The Next Global Pandemic Could Already Be Here

As the global pandemic continues to cause suffering, death, and economic havoc around the world, health experts tell us the virus and “social distancing” orders necessary to slow its spread may be an intermittent part of our lives for months or years to come. And even as we contemplate the implications of that prediction, an outbreak of bird flu in North and South Carolina this past March serves as a warning that the next pandemic pathogen may already be brewing. Effective prevention will require fundamental changes to laws and policies governing how we interact with other animals both wild and domestic.

Health experts have been warning for decades that this pandemic was inevitable. This has caused a great deal of justified handwringing about the evident lack of preparedness of agencies worldwide to respond to the crisis. But far less attention has been paid to how we might avoid a pandemic in the first place — even though its causes and opportunities for prevention are abundantly clear. 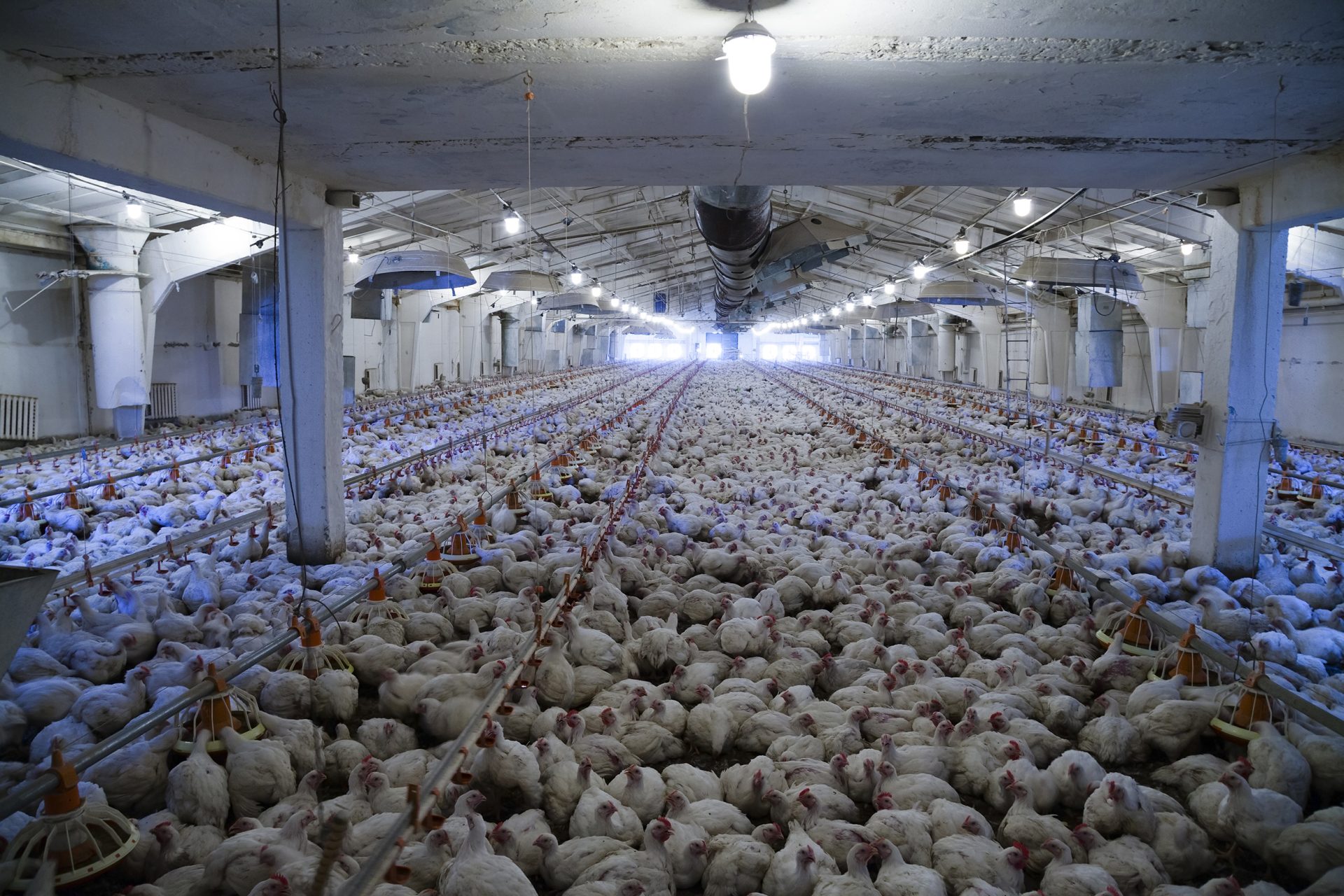 COVID-19, like virtually every global disease outbreak you’ve heard of, from the 1918 Spanish flu to the 2010 swine flu — even AIDS and Ebola — originated in animals and spread to humans. Jumping the species barrier is not easy for a pathogen, but human encroachment on remaining wildlife habitat, factory farming, and a seemingly insatiable demand for meat, have created the perfect conditions for viruses to make that leap.

COVID-19 has led to a lot finger-pointing at China and live animal markets. Yet some of the deadliest pandemics in history leaped to humans from domesticated animals on farms. In fact, the 1918 Swine flu likely originated in pigs or chickens in Kansas.

The common denominator of most pandemic diseases is our interaction with and mistreatment of animals. These diseases resulted from our increasing incursions into wildlife habitat, particularly the capture and slaughter of wild animals for consumption. AIDS is believed to have jumped to humans from wild primates being killed and eaten by impoverished workers in Central Africa.

But influenza, historically the deadliest pandemic disease, found its way to humans through domestic breeding and slaughter of ducks, which led to infections in chickens, pigs, and ultimately humans. Modern “Concentrated Animal Feeding Operations” (CAFOs), also known as factory farms, have greatly increased the risk of pathogenic influenza. These industrial-scale operations force thousands of animals to live in conditions so cramped that they can barely move. Worse, the living animals have no means to escape the rotting remains of the dead and dying. These horrendous conditions are ideal for viruses to mutate and turn from harmless to deadly.

Despite this, CAFOs have become the dominant model as smaller family farms have been replaced by a handful of massive corporate conglomerates. Intense confinement minimizes costs, but at the expense of the welfare of animals and public health.

Farm and slaughter line workers in the industry, often undocumented immigrants with few alternative employment options, work in filthy conditions. Like the doomed animals themselves, they become covered in feces, feathers, and other contaminants, giving pathogens ample opportunity to try them out as potential new hosts. This puts farm workers at particular risk of becoming the next “patient zero” of a global pandemic.

The recent avian influenza H7N3 outbreak on turkey farms in North and South Carolina should be raising shrieking alarm bells. For now, infection seems limited to birds, but this same strain of flu has infected people before. A National Institutes of Health study noted, “In 2004, an outbreak of highly pathogenic avian influenza H7N3 occurred in poultry in British Columbia, Canada.”

But no alarm bells are sounding. Indeed, the outbreak scarcely made the news. While Congress spends trillions of dollars propping up businesses in a desperate attempt to contain the economic damage from the pandemic and to support health professionals valiantly fighting to save lives, precious little attention or money is being directed to preventing the next pandemic. Worse, there is nothing in the relief authorizations to prevent funds being spent to shore up the CAFO business model that may be the source of the next pandemic.

The path to avoiding that risk will be politically difficult given that the extraordinarily wealthy and powerful corporations that control animal agriculture profit from the entrenched status quo. But, the path to mitigating the risk is clear, because the primary risk factors for pandemic disease are clear: close interaction with and confinement of animals, both wild and domestic. What drives these interactions is also clear: our appetite for meat and other consumable animal products. As the human population has grown explosively in the last century, more people have pushed further into wildlife habitats. At the same time, domesticated animals have been forced into ever closer and crueler confinement to meet the growing demand for animal products.

Congressional relief efforts must include rapid mitigation of these risks. At a minimum, relief funds provided to the animal agriculture industry should be contingent on phasing out CAFOs entirely. Laws should be passed to end the dangerous trade in captive wildlife and live markets worldwide. Funding could also incentivize the market for safer alternatives to meat, dairy, eggs, and other animal products, such as plant-based and cultivated meats, which don’t carry pathogenic risks.

COVID-19 has given us an extraordinary opportunity to fundamentally change the way we protect and interact with wild and domestic animals. Laws and policies that are most likely to reduce the risk of future pandemics are also likely to decrease animal suffering and environmental degradation. Congress must do more than prepare us for the next pandemic; it must do everything possible to prevent it.