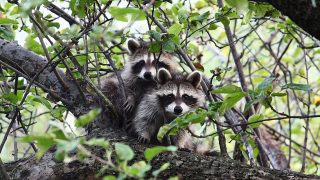 An Act Relating to Fish and Wildlife – Artificial Propagation of Game (HB 7308 and SB 2691) seeks to prohibit the canned hunting of mammals. In a canned hunt, animals are held in a confined area, and people pay hundreds or even thousands of dollars to kill specific species of animals in captivity. Animals on canned hunts often come from private breeders, so the offspring are often hand-raised and made to lose their natural fear of people, making them even easier targets. In fact, several canned hunts offer “no kill, no pay” guarantees or boast about their “100% success rates.” 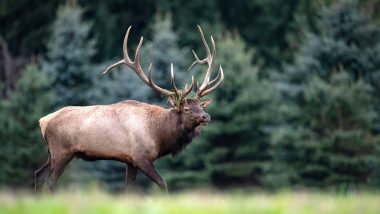 Effective canned hunting legislation must prohibit (1) hunting or attempting to hunt an animal in captivity for amusement, sport, or gain, and (2) possessing, importing, breeding, or selling an animal for use in canned hunting. As drafted, HB 7308 and SB 2691 prohibit hunting or attempting to hunt a mammal in captivity for amusement or sport but not for gain. With a simple amendment to add “or gain” to the current language, HB 7308 and SB 2691 would effectively prohibit canned hunting of mammals in Rhode Island.

Status: HB 7308 is sponsored by State Representatives William W. O’Brien, Camille F.J. Vella-Wilkinson, Carol Hagan McEntee, Gregg Amore, and Michael A. Morin. HB 7308 was referred to the House Committee on Environment and Natural Resources, and the public hearing was held on February 14. SB 2691 is sponsored by State Senator Stephen R. Archambault. SB 2691 was referred to the Senate Committee on Judiciary.

An Act Relating to Animals and Animal Husbandry – Cruelty to Animals (SB 2695 and HB 7545) would extend existing restrictions on owning or accessing animals following an animal cruelty conviction in Rhode Island to further help end the cycle of animal cruelty. Possession bans are one of the most effective ways to protect future animal victims from harm and to ensure a person convicted of animal cruelty does not reoffend. 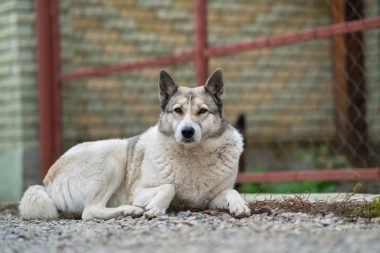 Having an animal in one’s life is a privilege, not a right – and with that privilege comes certain responsibilities, including the responsibility of providing adequate care and otherwise not abusing or neglecting the animal.

Status: SB 2695 is sponsored by State Senator Erin Lynch Prata; HB 7545 was sponsored by State Representatives William W. O’Brien, Arthur J. Corvese, Robert E. Craven, Mia A. Ackerman, and Joseph J. Solomon. SB 2695 was referred to the Senate Committee on Judiciary and the public hearing has not yet been scheduled. HB 7545 was referred to the House Committee on Judiciary and the public hearing was held on March 6. 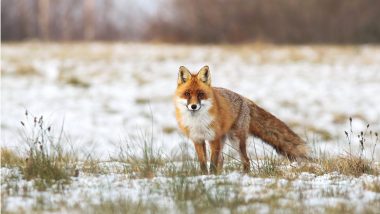 n Act Relating to Criminal Offenses – Animal Fur Products (SB 2539 and HB 7483) would make it unlawful to sell or manufacture a new fur product in the state. If passed, Rhode Island would be the second state in the country to take a strong stance against the cruel and unnecessary fur trade within its borders. Fur requires significant animal cruelty: millions of animals are trapped or bred to die on fur farms each year, enduring tremendous suffering. Animals on fur farms are confined to tiny cages for their entire lives and oftentimes kept outdoors without protection from the heat or cold. These animals routinely resort to self-mutilation and even infanticide. Wild animals trapped for their fur also suffer. Desperate and terrified, animals will sometimes chew their own legs off in an attempt to escape. Trappers shoot, strangle, and bludgeon trapped animals.

Fur also puts our environment at unnecessary risk. Myriad fur alternatives exist, and studies have found that fur is the worst-offending in 17 of the 18 environmental categories considered. The tanning and dying process used in manufacturing fur generates toxic and carcinogenic chemicals. On fur farms, animal waste runoff pollutes nearby soil and waterways. The feed, land use, toxicity, and manure of the fur industry all combine to negatively impact the environment in an effort to manufacture a product for which there exist many suitable substitutes.

Status: SB 2539 is sponsored by State Senators Dawn Euer and Bridget Valverde. HB 7483 is sponsored by State Representatives Patricia A. Serpa, Charlene Lima, K. Joseph Shekarchi, John G. Edwards, and Joseph J. Solomon. SB 2539 was referred to the Senate Committee on Judiciary, and the public hearing has not yet been scheduled. HB 7483 was referred to the House Committee on Judiciary, and the public hearing was held on February 17.

Take action: Please contact your state senator and state representative to ask for their support of SB 2539/HB 7483. 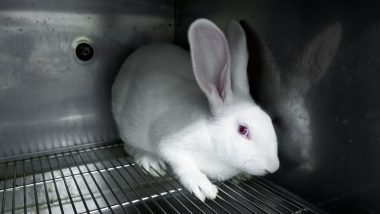 An Act Relating to Animals And Animal Husbandry – Cruelty to Animals (HB 7706) would prevent unlawful and unregulated laboratory experiments on animals. Animal testing is cruel, unnecessary, and largely ineffective. For example, repeated force-feeding studies lasting weeks or months are conducted to look for signs of general illness or specific health hazards in animals such as cancer or birth defects. In “lethal dose” tests, animals – often rats and mice – are forced to swallow large amounts of a test chemical to determine the dose that causes death. At the end of most tests, the surviving animals are killed, often by asphyxiation, neck-breaking, or decapitation without any pain relief.

There is a growing number of effective non-animal alternatives that can replace the use of animals in testing, such as the combination of human cell-based tests with sophisticated computer models. This alternative delivers human-relevant results with less expense and in less time than animal tests.

Status: HB 7706 is sponsored by State Representatives Charlene Lima, Joseph J. Solomon, Patricia A. Serpa, William W. O’Brien, and K. Joseph Shekarchi. HB 7706 was referred to the House Committee on Judiciary, and the public hearing was scheduled for February 28.

Take action: Please contact your state representative to ask for their support for HB 7706.