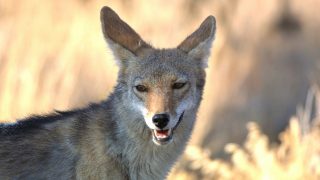 Congratulations to the 2016 SALDF Chapter of the Year!

SALDF chapters play a vital role in the growing field of animal law. Through raising awareness of the exploitation of animals, they show their law school communities that animal protection is a serious social justice issue. SALDF members are future attorneys, legislators and judges. They will be influential in changing the law to better protect animals.

During the 2015-2016 academic year, Lewis & Clark SALDF had one of its most impressive years to date. Established in 1993, Lewis & Clark SALDF was the first student chapter of the Animal Legal Defense Fund. (There are now over 215 SALDF chapters in the US, Canada and internationally!)

Thank you to the chapters that applied for this year’s award and to all of our SALDF chapters for being a voice for animals!