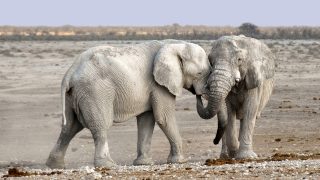 This year, for the first time in the event’s long-running history, the Animal Law Conference dedicated a panel to showcasing law student work. The Inaugural Law Student Scholarship Panel took place Sunday morning, October 9, and featured three papers chosen from among more than 30 submissions. The call for papers, written on any animal law topic during law school in the last two years, was announced by the Animal Legal Defense Fund last spring. Submissions were reviewed and ranked by a committee of practicing animal law attorneys and professors. 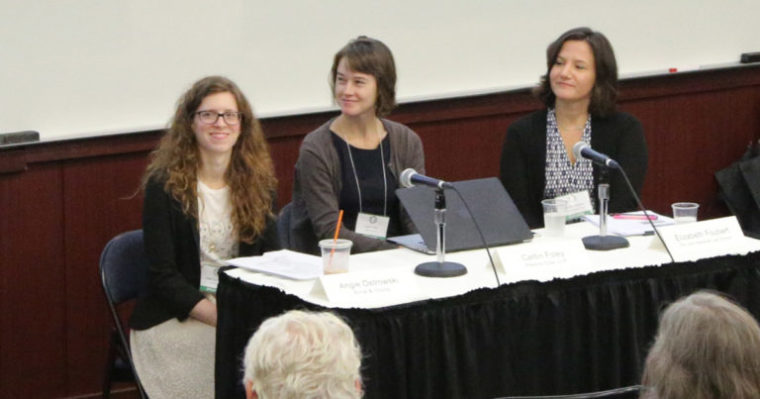 Papers were selected based on writing quality and animal law analysis, with the latter including originality of the topic and/or the legal analysis and suggestions for effective solutions with potential to help animals and advance the animal law movement. In addition to the opportunity to present their work, the authors of the winning papers also received a travel scholarship from the Animal Legal Defense Fund to attend the conference. The top papers were:

The panel was a success and the three panelists did an outstanding job. The selection committee also chose ten honorable mention papers, which are posted, along with the panel papers, on the conference website here (under “Inaugural Law Student Scholarship Panel”).

Our decision to organize this panel is the direct result of the incredible growth of animal law in academia and concomitant rise of student interest in animal law issues. Since 2000, the Animal Legal Defense Fund’s Animal Law Program has been dedicated to advancing and supporting the future of animal law, and the field has undergone near-exponential expansion in the last decade and a half. In the 16 years since we started tracking, the number of Student Animal Legal Defense Fund (SALDF) chapters has grown from 12 to 215 and, in that same time period, the number of law schools offering a course in animal law has expanded from 9 to more than 160. Along with our resources for law students and SALDF chapters, educational opportunities continue to expand.

In 2008, the inception of the Center for Animal Law Studies at Lewis & Clark, in collaboration with the Animal Legal Defense Fund, was an important milestone that broke new ground in professional higher education by creating the most extensive animal law curriculum in the world. More recently, Harvard Law School has emerged as an academic leader with the launch of its new Animal Law & Policy Program.

Students are the next generation of animal lawyers and policy makers and, as this panel ably demonstrated, they are already doing great work exploring cutting-edge legal theories and considering practical ways to use the law to help animals. We look forward to hearing more student ideas that will help move the conversation forward at next year’s panel!