In United States v. Stevens, the Supreme Court addressed the constitutionality of 18 U.S.C. § 48, a law prohibiting the sale and possession of depictions of animal cruelty that lack social value. The Animal Legal Defense Fund submitted an amicus brief.

In United States v. Stevens, the Supreme Court addressed the constitutionality of 18 U.S.C. § 48, a law prohibiting the sale and possession of depictions of animal cruelty that lack social value. As the first Supreme Court case in more than fifteen years to directly address the issue of animal cruelty, Stevens presented a unique opportunity to convince the Court of the importance of animal protection. The Animal Legal Defense Fund’s amicus brief urged the Court to recognize the protection of animals as a compelling government interest and uphold the statute. 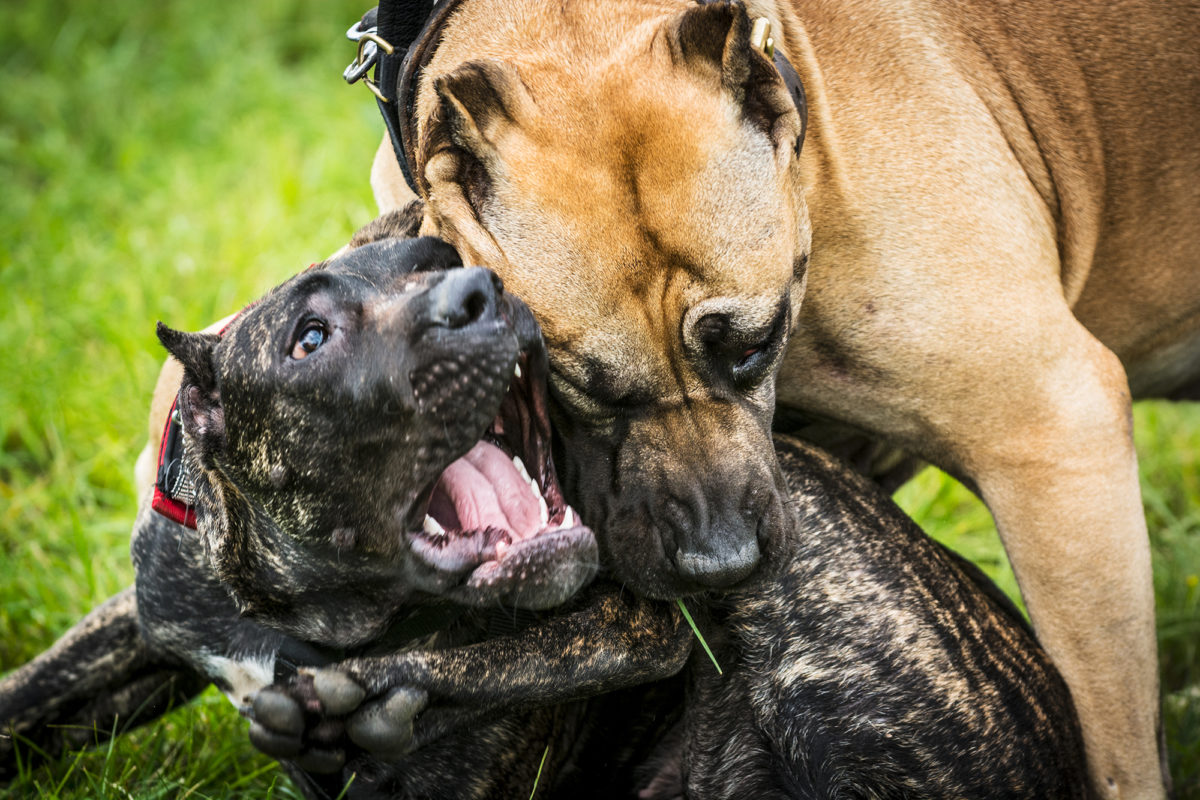 On April 20, the Supreme Court granted the request of the United States Department of Justice to review United States v. Stevens, a case involving the sale of dogfighting videos. The last time the Court directly addressed animal cruelty was in the 1993 case Church of the Lukumi Babalu Aye v. City of Hialeah, in which the Court struck down a poorly-drafted municipal ordinance targeting religious sacrifice of animals.

The question before the Court in Stevens is whether 18 U.S.C. § 48 (“Section 48”), a federal law that criminalizes the sale of depictions of animal cruelty, violates the Free Speech Clause of the First Amendment to the United States Constitution. The Animal Legal Defense Fund, an expert on animal cruelty laws, submitted an amicus curiae brief urging the Court to uphold the law and recognize that the prevention of cruelty to animals is a compelling government interest.

The defendant in the case is Robert Stevens, who was convicted in January 2005 of violating Section 48 by selling three videos depicting dogfights and hog-dogging, including graphic depictions of a pit bull mutilating the lower jaw of a live pig. Not only did Stevens sell the videos, he also narrated them, produced them, and advertised them in dogfighting magazines. Stevens appealed his conviction to the United States Court of Appeals for the Third Circuit. In a 10-3 decision, the Third Circuit held that Section 48 violated the Free Speech Clause of the First Amendment. The court declined the government’s request to establish a new class of speech–depictions of animal cruelty–that is “unprotected” by the First Amendment. To date, there are only a handful of “unprotected” types of speech: slander/libel, incitement, obscenity, fighting words, true threats, and child pornography.

Although the Animal Legal Defense Fund is not a party to the Stevens case, we submitted an amicus curiae, or “friend of the court” brief in the case. An amicus curiae brief permits a non-party to offer its view of a case, typically premised on either its interest in the outcome or its expertise in the field. The Animal Legal Defense Fund’s brief will encourage the Court to recognize the protection of animals as a compelling government interest and uphold Section 48. The Supreme Court will hold oral argument in the case this fall. 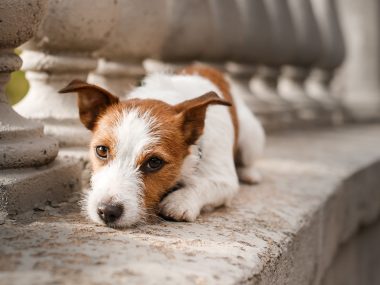 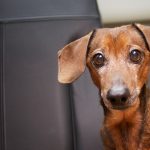