The Animal Legal Defense Fund filed a lawsuit against the U.S. Department of Agriculture’s Wildlife Services, arguing the wildlife-killing agency failed to reconsider the environmental effects of killing wildlife.

The Animal Legal Defense Fund filed a lawsuit against the U.S. Department of Agriculture’s Wildlife Services, for failing to comply with the National Environmental Policy Act (NEPA) by considering the current science about the harm lethal “wildlife management” methods cause to native Californian wildlife, including coyotes, foxes, and bobcats. The lawsuit, filed with the Center for Biological Diversity and Project Coyote, asks the court to order that Wildlife Services update its outdated environmental analysis to comply with NEPA.

This lawsuit involves Wildlife Services’ program in California’s “Sacramento District,” including Colusa, El Dorado, Lake, Marin, Napa, Placer, Sacramento, Solano, Sonoma, and Yolo counties. In this district, Wildlife Services is relying on an environmental analysis that is more than two decades old. The lawsuit argues this reliance on an outdated environmental analysis contravenes NEPA. This federal law requires the agency to reevaluate the environmental effects of its program in light of significant new circumstances and information showing its methods are no longer consistent with sound science, and state and federal laws.

What law does this action rely on? The National Environmental Policy Act

In what court is the lawsuit brought? United States District Court for the Northern District of California

Why this case is important: Wildlife Services is an agency within the U.S. Department of Agriculture that runs the notorious federal wildlife-killing program. Wildlife Services contracts with federal agencies, state and county agencies, and private landowners to “manage” (often meaning kill) wildlife. In many cases, the agency kills animals who farmers and ranchers raising animals for food perceive as threats to their bottom line.

Nationwide, Wildlife Services kills more than 1 million animals every year. In FY 2018, the animals killed intentionally by Wildlife Services includes. Peer-reviewed research shows that such indiscriminate killing of wild animals results in broad ecological destruction and loss of biodiversity. Moreover, Wildlife Services’ rampant killing comes at a cost to taxpayers of more than $100 million per year, mostly on public lands.

The Animal Legal Defense Fund has a history of challenging Wildlife Services’ cruel killing policies — advocating and litigating for change in jurisdictions that contract with Wildlife Services, and holding the agency accountable for failing to follow the law. 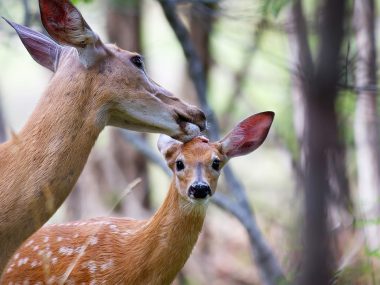 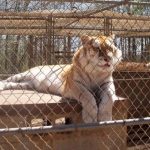 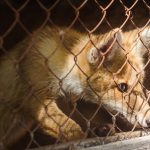