Another settlement followed in 2016, in which Mendocino County agreed to immediately suspend its contract with Wildlife Services pending preparation of a full Environmental Impact Report under the California Environmental Quality Act. 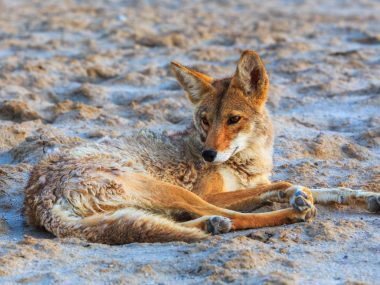 Superior Court Judge Lydia Villarreal found in favor of a coalition of wildlife protection groups, including the Animal Legal Defense Fund, in its challenge to Monterey County, California’s contract renewal with the USDA.
August 21, 2017 Wildlife 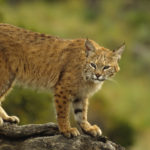 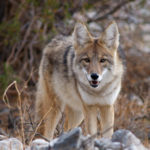