Challenge the Killing of Thousands of Cormorants

The Animal Legal Defense Fund filed suit against the U.S. Army Corps of Engineers, USFWS, and USDA Wildlife Services to stop the slaughter of thousands of cormorants in the Columbia River basin between Oregon and Washington.

In 2014, the U.S. Army Corps of Engineers, U.S. Fish and Wildlife Service, and U.S. Department of Agriculture Wildlife Services announced a plan to shoot and kill more than 10,000 double-crested cormorants in the Columbia River basin. The agencies also planned to to destroy more than 26,000 cormorant nests and leave orphaned baby birds to starve to death. 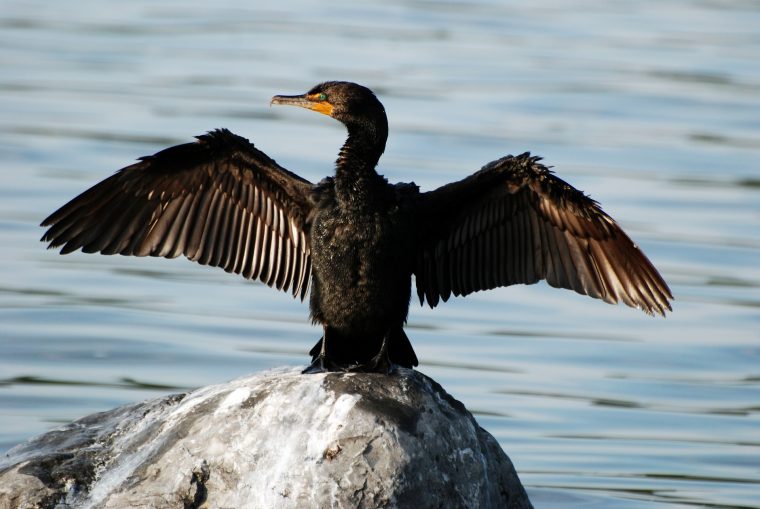 These agencies justified their plan by saying it was necessary to protect declining salmon populations, because the birds were eating too many fish. Other evidence suggested that in fact federal agencies’ mismanagement of a nearby dam was to blame.

The Animal Legal Defense Fund, with the Audubon Society of Portland, Center for Biological Diversity, Friends of Animals, and the Wildlife Center of the North Coast, filed a lawsuit against the three federal agencies in federal court in 2015.

The lawsuit argued that these agencies’ plans violated a number of federal laws, including the ”National and the ”Migratory. The agencies also failed to fully explore and use non-lethal methods of controlling the bird population, such as habitat modification; under federal law, the U.S. Fish and Wildlife Service should not have granted a “depredation permit” without this exploration.

A federal judge ruled in 2016 that the Army Corps of Engineers and other agencies violated federal law by failing to consider alternatives to killing. However, the ruling also allowed the bird killing to go forward. 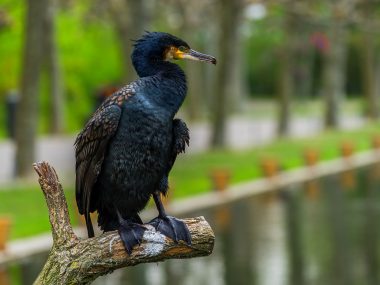 Despite ruling that the U.S. Army Corps of Engineers acted unlawfully by failing to consider alternatives to killing thousands of cormorants on Oregon’s Columbia River, a federal district court has allowed the slaughter to continue.
September 5, 2016 Wildlife 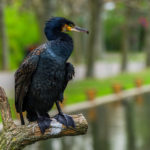 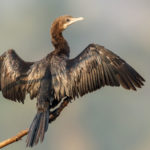