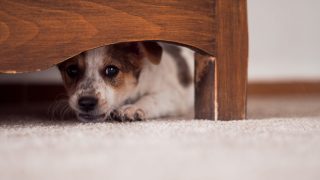 Research Shows the Link Between Cruelty to Animals and Toward Humans

Ample research backs up the finding that there is a direct link between acts of cruelty to animals and violence toward humans. This includes child abuse, domestic violence, elder abuse and other violent behavior.

Here are just a handful of examples of the research supporting that conclusion:

A landmark 1997 study by the Massachusetts Society for the Prevention of Cruelty to Animals and Northeastern University found that animal abusers are in fact five times as likely to also harm other humans.

Another study, published in 2013, found that 43% of those who commit school massacres also committed acts of cruelty to animals — generally against cats and dogs.

Phil Arkow, coordinator of the National Link Coalition — a group focusing on the intersection between violence toward animals and humans — has written often about animal abuse being an indication of domestic violence, or what’s called a “predictor crime.”

Indeed, a 1983 study notes that animal abuse was found in 88% of homes in which physical child abuse was being investigated.

If a child is cruel to animals, research shows it may be a sign that serious abuse or neglect has been inflicted on the child. Children who witness animal abuse are at greater risk of becoming abusers themselves.

A 2017 study showed that 89% of women who had companion animals during an abusive relationship reported that their animals were threatened, harmed, or killed by their abusive partner. 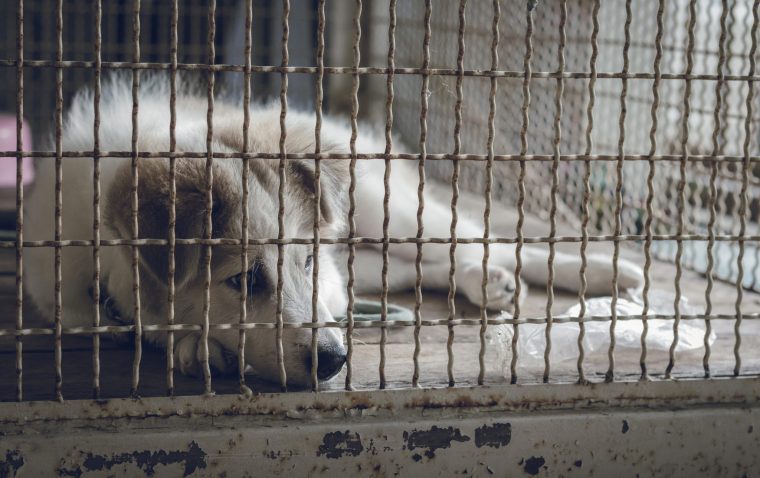 The Law Must Protect Animals and Punish Animal Abusers

Both because animals themselves need protection, and because of the link between cruelty to animals and cruelty to humans, violence against animals must be taken seriously under the law.

There are some ways in which the law is reflecting this seriousness. For example, all 50 states now have felony animal cruelty laws on the books. Nearly two thirds of states allow pets to be included in domestic violence protective orders. These are just among the advances we’ve seen at the state level in this area.

At the federal level, there is progress, too. As of 2016 the FBI began tracking crimes against animals in the National Incident Based Reporting System (NIBRS), in the same way it tracks other serious criminal offenses. This tracking will help paint a better picture of who is committing crimes against animals, and where these crimes are taking place — and will thus also help indicate where humans are also at risk.

But we are not yet at the point where cruelty to animals is consistently reported, investigated, prosecuted, or punished in ways that match the seriousness of the crime.

The law is only just beginning to catch up with the Americans’ widespread view that animals are family members who need robust protection under the law. This is both for the sake of animal victims and for the safety of communities more broadly.

Animal protection laws vary from state to state, and so we face a patchwork of laws across the country. To see how well your state is protecting animals, and where it needs improvement, see the Animal Legal Defense Fund’s annual State Rankings Report, ranking the animal protection laws of all 50 states.

You can also let your lawmakers know that you care about this issue, and that you want to see your state’s animal protection laws strengthened, and stronger enforcement of those laws.