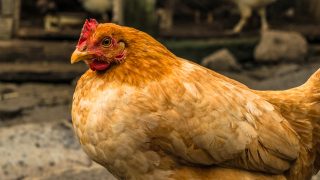 Founded in 1979 by attorneys active in shaping the emerging field of animal law, the Animal Legal Defense Fund has blazed the trail for stronger anti-cruelty laws, stronger enforcement of those laws, and advancing the interests of animals through the legal system. The Animal Legal Defense Fund launched its new website nine months ago with the assistance of Threespot, an independent digital agency committed to helping others.

“We’re thrilled to be nominated for this year’s award,” says Animal Legal Defense Fund Executive Director Stephen Wells. “Our website was designed with engagement and user experience in mind — to provide a captivating experience for users to learn about the need for increased legal protections for animals and what they can do to get involved.”

“Nominees like the Animal Legal Defense Fund are setting the standard for innovation and creativity on the Internet,” says Claire Graves, executive director of The Webby Awards. “It is an incredible achievement to be selected among the best from the 13,000 entries we received this year.” 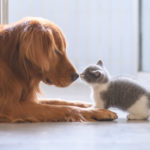