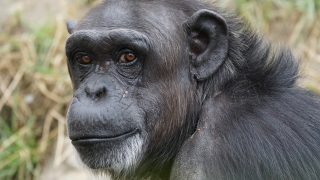 Nonhuman primates, such as apes and chimpanzees, are highly intelligent animals with complex psychological and physical needs. It is not possible to humanely or safely maintain nonhuman primates as “pets.” Yet many nonhuman primates are kept in cages in basements and backyards across the United States due to inadequate laws. Though some states have regulated the private possession of nonhuman primates, this patchwork of inconsistent laws is insufficient to ensure both nonhuman primates’ well-being and human safety. 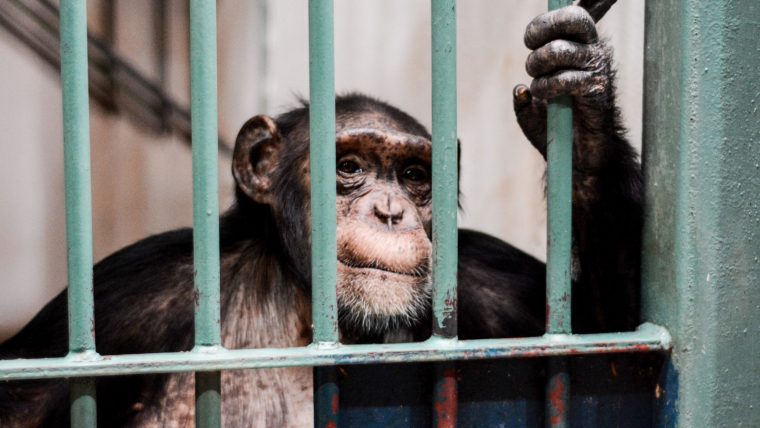 Nonhuman primates are social animals who cannot thrive in isolation. Even the most well-intentioned private possessor cannot replicate the intricate family structures that species like chimpanzees and orangutans need to flourish. Nor is a residential home equipped to meet nonhuman primates’ physical needs, which vary greatly depending on species but generally require large natural landscapes with trees, hillsides, and places to climb and perch.

Keeping nonhuman primates as “pets” also poses a serious safety risk for both the animals and nearby humans. These animals are unpredictable and can be aggressive – they cannot be “tamed.” Over the last three decades, at least 300 people have been injured by nonhuman primates held in private homes and facilities. In one well-publicized incident, a Connecticut woman suffered severe facial injuries after she was attacked by a 200-pound chimpanzee, Travis, kept in her friend’s home. Travis was subsequently shot and killed by a police officer responding to the scene. Senator Blumenthal was inspired, in part, by her story to sponsor the Captive Primate Safety Act.