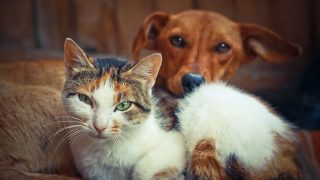 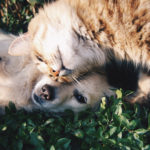 Tell legislators that you support a bill that would create a Courtroom Animal Advocate Program (CAAP) in New Jersey.

The bill allows advocates to appear in court and assist the judge by drafting briefs, conducting research, gathering information from veterinarians, animal control officers, and law enforcement officials, and making recommendations on behalf of the animal victim’s interests.

In 2016, Connecticut became the first state to enact a CAAP law (also known as Desmond’s Law). Connecticut’s CAPP law gives abused animal a greater chance of receiving justice. Since its enactment, the state has seen an increase in animal cruelty investigations and prosecutions.