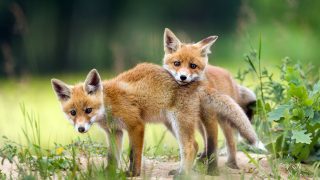 Proposed legislation, A.502, would prohibit harassing or killing certain wildlife at competitive events.

Killing contests are cruel and inhumane. Participants are awarded money and prizes for various categories for kills, usually for the largest, smallest, or greatest number of animals killed. Though these contests are often promoted as a means to reduce native wildlife populations, numerous studies prove that killing contests are an ineffective and misguided approach to controlling species’ populations. 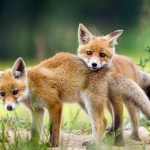 Such contests have come under increasing scrutiny as especially egregious instances of wanton violence against animals occurs. Not only is this deeply cruel — it serves no wildlife management purpose. Furthermore, wildlife killing contests violate the public trust doctrine, which holds that a state’s wildlife is held in the public trust and managed for the benefit of all its citizens.