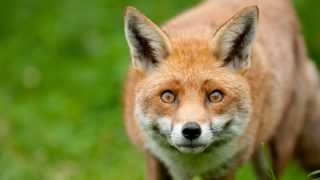 Every state has laws about animals. Some of those laws protect animals, others do the exact opposite and then some are just strange. The Animal Legal Defense Fund, the nation’s preeminent legal advocacy organization for animals, has come across a lot of odd laws over the years—as the organization reviews legislation and opportunities to expand legal protections for animals. Attorneys review local, state and federal statutes, ordinances and regulations and have compiled 10 of the weirdest animal laws around the country. From jumping frog competitions to llama encounters and dog grooming prohibitions, these laws are bound to confuse even the most law-abiding citizen.