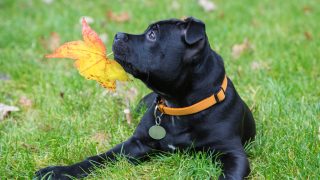 The suspension order was the result of a lawsuit filed by the Montreal SPCA against the city shortly after the ban went into effect on Oct. 3, 2016. The SPCA argued that the breed-specific provisions in the by-law ran counter “to article 898.1 of the Civil Code of Quebec, which grants animals the status of sentient beings.”

The organization also charged that the definition of “pit bull” in the new by-law is too vague.

The first step in the lawsuit was the request for stay of the provisions targeting “pit bull type dogs” until a hearing could be held on its merits, which the Quebec Superior Court granted.

However, the City of Montreal challenged this decision, arguing the stay was not justified in the circumstances, and the Quebec Court of Appeal agreed. Thus, while the Montreal SPCA continues to fight the ban in court, most of the breed-specific provisions are now in effect.

Those provisions make it illegal to adopt or otherwise acquire a pit bull dog within city limits and require any pit bulls grandfathered in to be muzzled when outdoors (even when in their owner’s backyard), kept on a leash no longer than four feet and supervised by someone age 18 or older.

In order to be grandfathered in, Montreal pit bull owners must pass a criminal background check, sterilize and vaccinate their dog and purchase a special permit costing approximately $150.00 by March 1st, 2017.

Some of the provisions of the by-law are still under suspension, however, as a result of concessions made by the City of Montreal during the appeal hearings. According to the Montreal SPCA, the City of Montreal “cannot issue euthanasia orders based on breed or physical appearance, prohibit someone from reclaiming their lost dog based on breed or physical appearance, and must allow all dogs to continue to be adopted to families residing outside of Montreal.” This compromise will remain in effect until a hearing can be heard on the merits of the regulations.

As in the U.S., jurisdictions in Canada have not taken a unified approach to the issue of breed-specific legislation. Neighboring province Ontario has had a ban on pit bulls since 2005, which was upheld by the Ontario Court of Appeal in 2009; that decision was cited by the Quebec Court of Appeal in its Dec. 1, 2016 ruling. 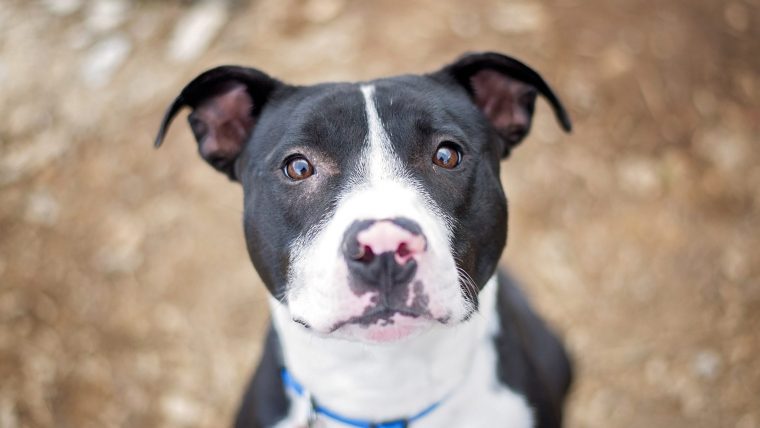 However, within Ontario, Ottawa (Canada’s capital city) has been vocal about not enforcing the ban. The City of Winnipeg enacted a breed ban in 1990, and the City of Edmonton repealed its breed ban in 2012, preferring to focus on dogs’ behavior rather than their breed.

A common criticism of breed-specific legislation is that it is inherently problematic to determine a dog’s breed based on appearance, and that the category of “pit bull” is itself arbitrary and overly broad. Empirical data confirms that not only average citizens but even animal care professionals cannot identify breeds by appearance.

In Montreal’s by-law, “pit bull” includes three distinct breeds, mixes thereof and any dog with the characteristics of these breeds. Given this ambiguity, breed-specific legislation is almost impossible to enforce in a fair manner. In addition to continuing its lawsuit, the Montreal SPCA will be terminating its animal care services related to dogs, citing an unwillingness to kill healthy, behaviorally-sound, and adoptable dogs based only on their appearance.

Critics of breed-specific legislation argue moreover that these laws are not only discriminatory, penalizing all pit bulls regardless of their behavior, but also ineffective in preventing dog bite fatalities and injuries.

Further, such laws raise concerns about due process rights. In the U.S., among those who have issued position statements against breed-discriminatory laws are the American Bar Association, the American Veterinary Medical Association and the Obama administration.

The Montreal SPCA has posted a petition and alternative solutions to address the public safety issue of aggressive dogs on its website: saferkindercommunities.com. 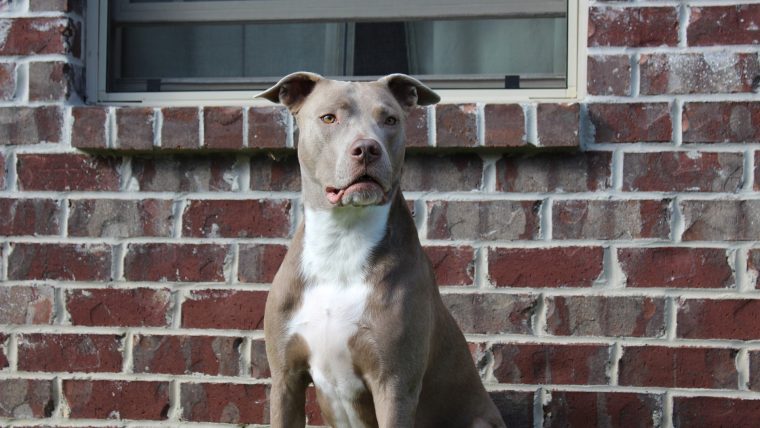