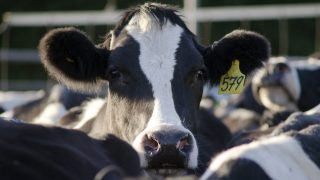 Innovators in the United States and around the world will soon bring to market new and transformative products that have the ability to reshape animal agriculture as we know it. Consumers will be able to purchase meat and other animal-derived foods without supporting cruel, unsanitary, and unsafe factory farms and slaughterhouses. Cultivated meat — also referred to as slaughter-free meat or cell-based meat, is just that — animal meat produced from animals’ cells, without having to raise and kill living, feeling beings.

Animal agriculture causes immense animal suffering, pollutes the environment, and threatens human health and welfare. We do not need to rely on this flawed industrial system. Cultivated meat production will remove the need to crowd thousands of animals into cages and cramped barns, and of course would not require billions of animals to be slaughtered each year. The cell culturing process — similar to those used in making beer and cheese — can replace factory farms and eliminate the need to slaughter animals. 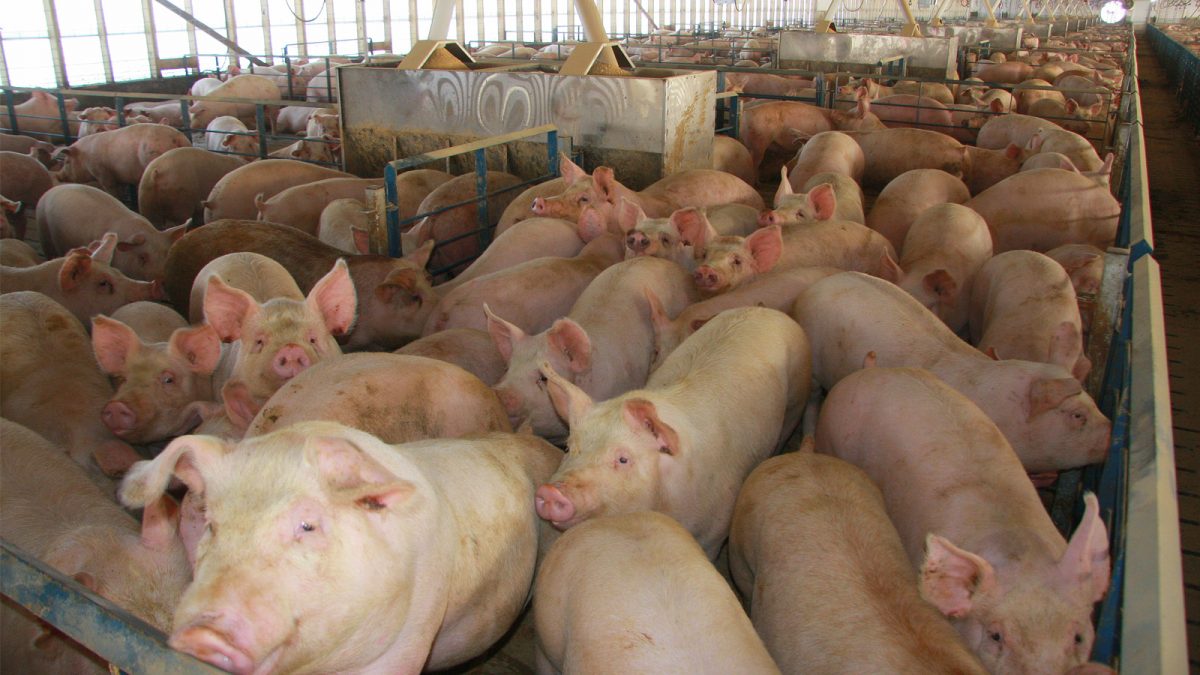 Not only will cultivated meat production cut out the cruelty and suffering inherent in industrial factory farming, it promises to dramatically reduce environmental impacts. Factory farms necessitate the disposal of animal waste, drugs, and chemicals. They place these dangerous substances in massive “lagoons” that dot the American landscape. These manure lagoons threaten the public health and often spill over to pollute miles of waterways and kill countless wild animals. These lagoons are entirely absent from cultivated meat production. Absent too would be the noxious odors and other harmful air pollutants local communities have to endure thanks to factory farms. And whereas factory farms have to use huge amounts of antibiotics and other drugs to prevent and control disease as a result of crowding stressed, suffering animals together by the thousands into filthy warehouses — cultivated meat production facilities will be safe, clean, and controlled environments.

Every year more and more consumers are rejecting cruel and unsustainable factory-farmed products and demanding something better. We have seen dramatic growth in the demand for plant-based meats and plant-based milks over the past several years, and that trend is only gaining momentum. For example, data collected by the Plant Based Foods Association (PBFA) found a 24% year to year growth in demand for plant-based meats in 2018![1] As interest in healthier and more sustainable options to slaughtered meat increases, cultivated meat can step in to help meet this burgeoning demand.

Federal Regulators Must Encourage, Not Hamper, the Transition to These New Production Method

The Animal Legal Defense Fund has been at the forefront of demanding fair and efficient oversight of cultivated meat products by the U.S. Department of Agriculture (USDA) and the Food and Drug Administration (FDA). Fair and efficient federal oversight—along clear paths to market entry—will help encourage innovation and ensure consumer trust. We have called on these federal agencies to reject the animal agricultural industry’s demands that are designed to undermine the ability of cultivated meat producers to access markets and advertise their beneficial qualities.

The Animal Legal Defense Fund has strenuously opposed the animal agricultural industry’s demands for burdensome, irrational, and potentially dangerous regulation of cultivated meat production and labeling. These interests seek to enlist the federal government to safeguard the animal agricultural industry’s inhumane and unsafe products’ market share in the face of something better, at the expense of consumer choice. We will continue to oppose these voices to ensure transparency and the availability of truly humane options.

Where factory farming voices demand that cultivated meats alone disclose their production methods on their labels, we call for cruelly-produced products to be required to disclose their production methods, such as confining hens used by the egg industry to battery cages and feeding non-therapeutic antibiotics to farmed animals. Poll after poll has shown large majorities of consumers care deeply about how animals raised for food are treated. If any production methods should be disclosed on labels it should be the unpopular practices employed by factory farms, so that consumers have the truthful information they value and need to make informed purchasing decisions.

State Attempts to Ban Labeling Terms Are Illegal and Anti-Competitive

In addition to their anti-competitive federal lobbying, factory farming interests have also aggressively pushed state lawmakers to pass several state laws designed to hamper innovative cultivated meat products. These laws prohibit plant- and cultivated-based meat products from using terms like “meat,” “sausage,” and other commonly understood terms in their marketing and packaging. These attempts to restrict the terminology that cultivated meat products can employ on a state-by-state basis are unconstitutional and anti-competitive. The Animal Legal Defense Fund currently represents the interests of both plant- and cultivated-meat producers in lawsuits in Missouri and Arkansas that challenge unconstitutional product labeling restrictions. The Animal Legal Defense Fund is working to ensure these unconstitutional laws are struck down and that plant- and cell-based products have equal footing in the marketplace.

The rise of plant protein and cultivated meat, fish, dairy, and other animal products carries great potential to reduce cruelty and spare millions or even billions of farmed and wild animals. This is why the Animal Legal Defense Fund is working diligently to combat illegal and anticompetitive laws that would stifle this humane market revolution.