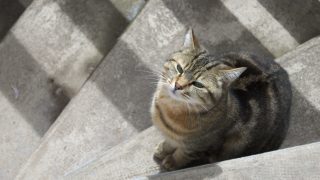 The Animal Legal Defense Fund is gratified by today’s decision from Judge Karin Crump upholding the temporary suspension of Kristen Lindsey’s veterinary license. In 2015 Lindsey shot a cat with an arrow, killing him, then bragged about it on Facebook. Though the temporary license suspension falls far short of an appropriate sanction for Lindsey’s intentional killing of a defenseless cat named Tiger, who belonged to a neighbor, it does signal that her behavior is simply incompatible with the trust placed in veterinarians, and acknowledges that her actions have stained the good name of that profession.

“I applaud and thank the court for upholding the suspension of Kristen Lindsey’s Veterinary License.  Justice is being served, not just in the name of Tiger, one cat who didn’t deserve to die at the hands of a ‘trusted professional,’ but it also sends a message regarding the value of all animals lives in the state of Texas and that is very encouraging.”