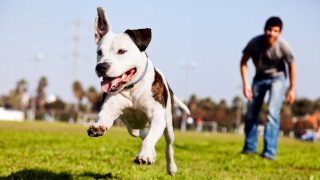 You may be sued if your dog bites a person or attacks another animal.

The person who’s been harmed — or the person whose animals have been harmed — may file a civil lawsuit against you, seeking monetary redress. See our page on Stages of a Civil Trial for more information about what is likely to ensue, in that case.

This page is a brief overview of what to expect in that event. It is not a substitute for an attorney. An attorney can best advise you on how to protect yourself and your dog, if someone is seeking to have your dog declared dangerous. 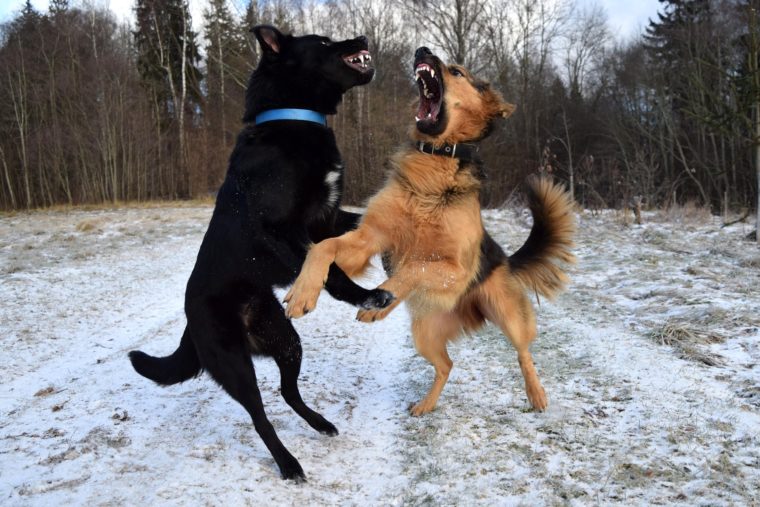 Here are the basics:

These laws will vary as to what behavior is deemed dangerous. In some, one bite can lead to a dangerous dog determination; in others, the dog must have bitten more than once. Similarly, some jurisdictions may consider a dog dangerous if that dog has killed another animal, in others not.

The procedures also vary between jurisdictions:

If your dog is accused of an attack, he or she may be seized and put on “bite hold” at a local shelter. You will then generally be entitled to a hearing before your dog is declared dangerous. This hearing may be before an administrative hearing officer or before a judge.

The law in your jurisdiction will determine if you, or another party, may appeal the determination.

If your dog is declared dangerous:

There are a number of things that might happen. You might be required to muzzle your dog in public or to affix a “vicious dog” sign to your front door. You may be ordered to remove your dog to a different jurisdiction — in other words, to find your dog a new home in another community.

There is also the chance that your dog will be ordered to be euthanized. Because of these serious stakes, we urge anyone whose dog may be declared dangerous to consult a lawyer.