Prominent law firm Simpson Thacher & Bartlett LLP, with more than 900 lawyers across 10 offices in the U.S., Latin America, Asia, and Europe, recently collaborated with the Animal Legal Defense Fund to investigate and call for enforcement against the deceptive pet leasing industry.  The matter was handled by attorneys from the Firm’s Palo Alto office, including Stephen Blake, Jenny Palmer, and Michael Morey.

Through pet leasing, pet stores and “lease” companies dupe unsuspecting consumers into paying exorbitant prices to take home a puppy mill-bred puppy, exacerbating the animal suffering and fraud that already pervades the puppy mill and pet store industry. When pet store employees encourage customers interested in buying a puppy to use “financing” to take an animal home, consumers are often signing documents that are actually pet leases. These arrangements could allow a third party to seize (“repossess”) the puppy from the consumer if they fail to make the high monthly payments. Under these “leases,” the final amount of money that the customer pays in order to purchase a dog outright can be two or three times the listed sticker price — upwards of $7,000 or $8,000.

To shed light on and encourage investigation of this deceptive practice,  Simpson Thacher attorneys sent a complaint to the Federal Trade Commission on behalf of the Animal Legal Defense Fund and The Humane Society of the United States urging an investigation of Wags Lending (a pet leasing company), associated leasing companies, and pet stores for violating the Federal Trade Commission Act as a part of these illegal pet leasing schemes. Thanks in part to the complaint, an increased awareness about pet leasing has resulted in the banning of the practice in multiple states (California, Indiana, Nevada, New Jersey, New York, and Washington).

Pet leasing undermines the unique legal status of animals and often interferes with the human-animal bond. Animals are not pieces of property and should not be leased. The Animal Legal Defense Fund commends Simpson Thacher for its help in the fight against pet leasing. 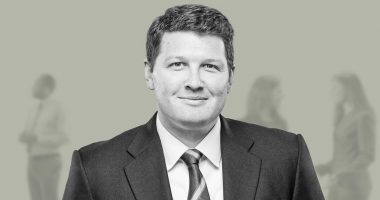 Stephen Blake is a Litigation Partner at Simpson Thacher, who focuses on securities and mergers and acquisitions litigation.  He is the proud human for “Felix,” a 10-year old Labradoodle puppy-at-heart. 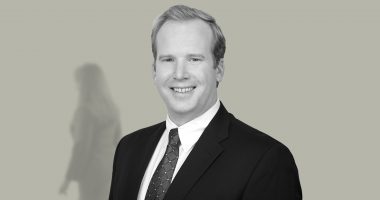 Michael Morey is a Litigation Associate at Simpson Thacher. He joined the firm after graduating from Santa Clara University School of Law in 2016. From a young age, Michael has loved animals, with “an especially soft spot in [his] heart for dogs.” He wanted to use his pro bono practice at Simpson Thacher to advance the well-being of companion animals and to modernize their historical status as personal property under the law. Among the special companion animals in his life are Buddy and Bailey, golden retrievers, who live with his parents in San Clemente, and his childhood dog, Ginger. 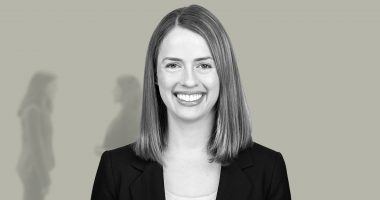 Jenny Palmer has been a Litigation Associate at Simpson Thacher for four years. She joined the firm after graduating from Stanford Law School in 2015. She’s loved animals – especially dogs – since she was a child. Contributing to the animal law movement was one of her motivations for attending law school. At Stanford, she was a member of her school’s Animal Legal Defense Fund Student Chapter and worked on the Stanford Journal of Animal Law and Policy.

She’s thrilled to continue to work on animal law issues as part of her pro bono practice at Simpson Thacher. Outside of her legal work, she and her husband bring Chase, their eight-year-old golden retriever, to a nursing home where he serves as a therapy dog.