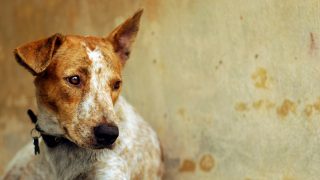 Pittsburgh, PA — Today the Animal Legal Defense Fund, the nation’s leading legal advocacy organization for animals, released the top 5 animal-related crimes that are prosecuted in the United States. Though details of the laws vary from state to state, animal cruelty is illegal in all 50 states and the District of Columbia and these crimes can include felony charges.

Although the exact number of incidents will vary from jurisdiction to jurisdiction, according to Animal Legal Defense Fund, the most commonly prosecuted crimes are:

“It is important to enforce the laws we have in place to protect animals—to show criminals that acts of animal cruelty do not go unnoticed or unpunished,” says Stephen Wells, Animal Legal Defense Fund Executive Director. “It is equally important to continue to fight for stronger laws that protect animals, and oppose and defeat laws that put them in danger.”