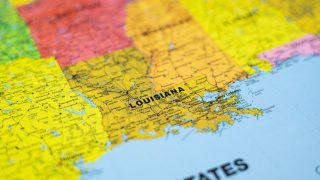 The Animal Protection Laws of Louisiana compendium contains the general animal protection and related statutes for Louisiana with an effective date on or before September 1, 2021.

Challenging the Army’s Eviction of Horses at Fort Polk