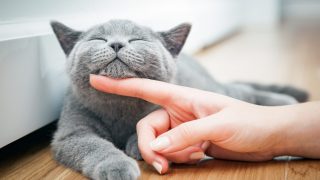 Animal abusers are five times more likely to harm humans.[1] Various studies have shown that there is a high correlation between domestic violence and animal abuse, as well as child abuse and animal abuse.  Statistics show that 70% of the most violent prisoners in a study of federal prisons had serious animal abuse in their histories.

California Senator Scott Wilk and the Animal Legal Defense Fund are sponsoring the Animal Cruelty and Violence Intervention Act of 2019, Senate Bill (“SB”) 580, to address this link between animal cruelty and violence against humans and to stop the escalation of dangerous behavior among offenders who hurt animals. 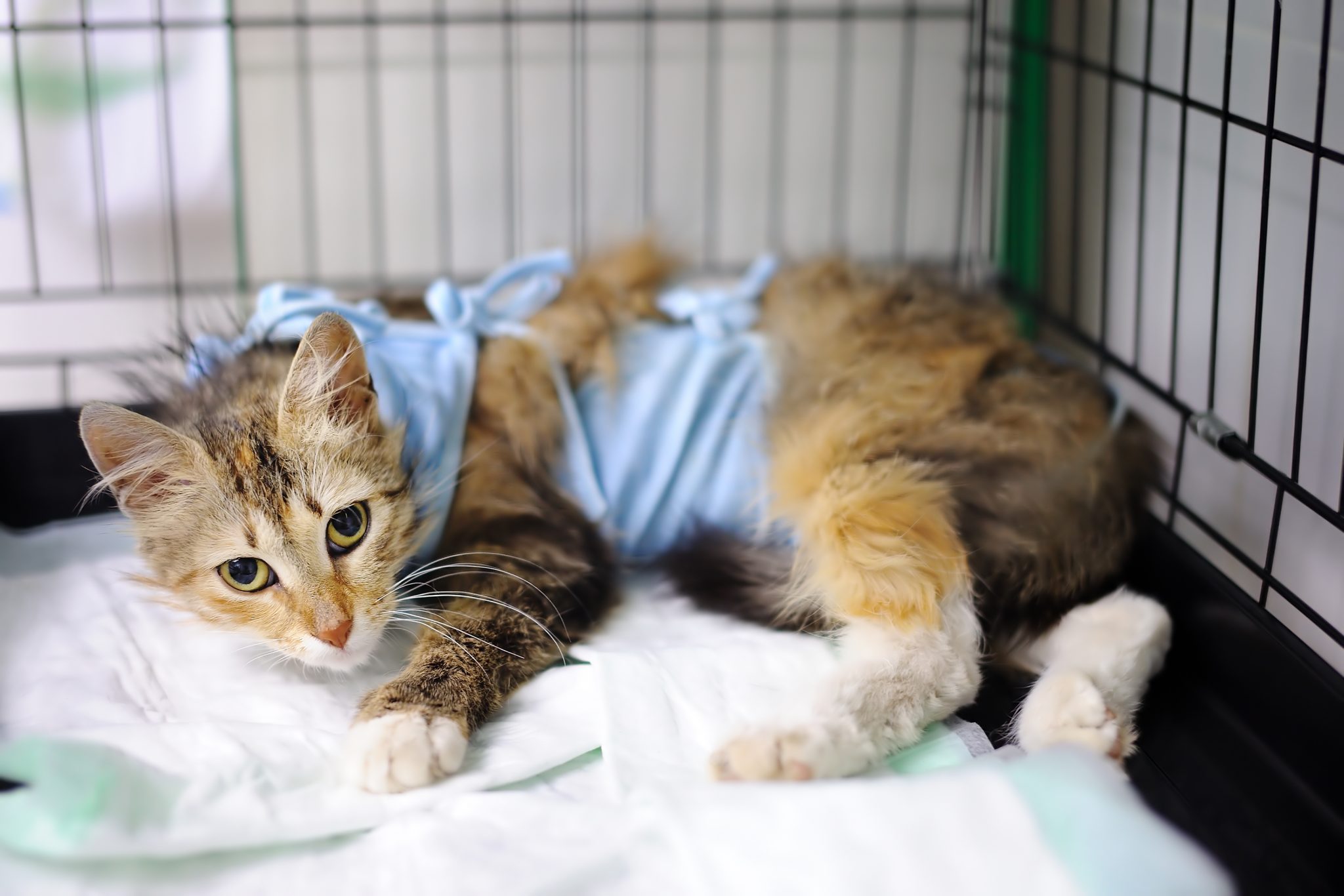 The bill requires offenders convicted of serious animal abuse crimes, as well as those convicted of crimes associated with underlying mental health issues, such as hoarding, to undergo a mandatory mental health evaluation and possibly ongoing treatment, if deemed beneficial by the assessing mental health professional and the court.  Judges are also empowered to order people convicted of less serious crimes to enroll in humane education courses that provide people with the skills they need to interact with animals in a positive way.

The Animal Cruelty and Violence Intervention Act of 2019 gives judges the tools they need to rehabilitate people convicted of animal abuse and prevent the escalation of dangerous behavior, to protect animals – and humans – from future violence.

[1] Arnold Arluke et. al., The Relationship of Animal Abuse to Violence and Other Forms of Antisocial Behavior, 14 JOURNAL OF INTERPERSONAL VIOLENCE, 963 (1999)

We need your help to make sure lawmakers know that strong and effective animal cruelty laws are a priority issue for Californians. Follow our Facebook page and sign up for action alerts to ensure you’re notified when we need you to contact your legislators in support of SB 580.

While you’re rallying support for the Animal Cruelty and Violence Intervention Act of 2019, SB 580, fellow Californians may have some questions. Review these talking points so you can explain why this legislation is so important. 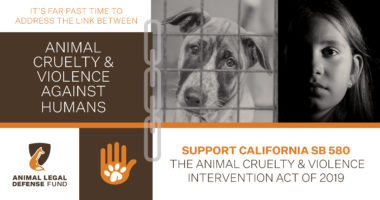 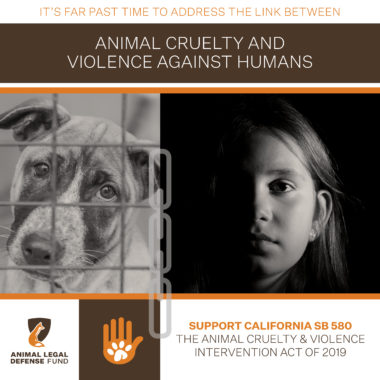