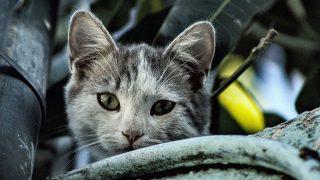 Massachusetts: Ask Your State Senator to Include Help for Animals in Need in the Budget

The state budget can help animals! The Massachusetts Animal Fund provides critical animal health services, including spay/neuter surgeries and vaccinations, for animals in need. The fund is currently prioritizing animals in families impacted by COVID-19 and the related economic downturn.

Two animal-friendly budget amendments have been filed. Amendments #34 and #297, filed by Senator John Velis and Senator Bruce Tarr, would allocate $100,000 to the Massachusetts Animal Fund to help fund spaying, neutering, and vaccinations for animals in need.